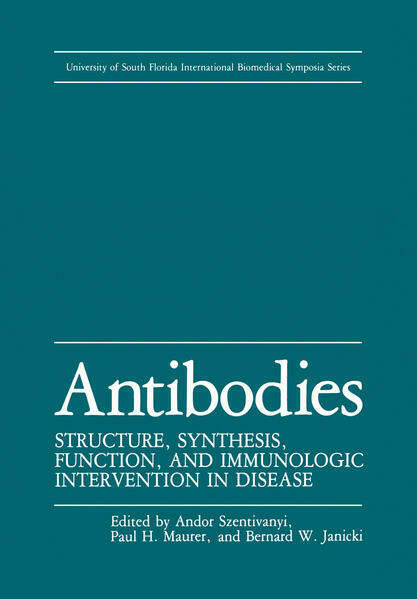 This publication is based on a Symposium that has been held in Clearwater, Florida on February 19-21, 1986, on antibodies, their structure, synthesis, function, and clinical applicability in disease. Organization of this symposium by the University of South Florida College of Medicine was prompted by the unparalleled current expansion of information on these topics in general, and in the field of antibody diver sity, in particular. The issues that surround the last named dimension of this field, began to surface in the late 1950's with the first conclusive genetic studies having been answered, and a new set of concepts has been de fined. As we see it from the material presented in this volume, now new and different questions are being raised and answered by studies in progress, and it may be expected that there will be other questions that will be with us for a considerably longer time. We believe that the symposium brought together many prominent investi gators with different backgrounds and training experiences such as immunolo gists, microbiologists, biochemists, molecular biologists, and clinical sci entists, thus providing an excellent example of the interdisciplinary value of modern immunology and modern biomedical science in general. We believe, therefore, that bringing these complex topics to a wide audience of bio medical scientists through this symposium as well as this volume is of value to the scientific and to the medical community. 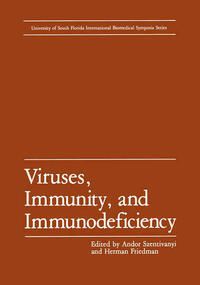