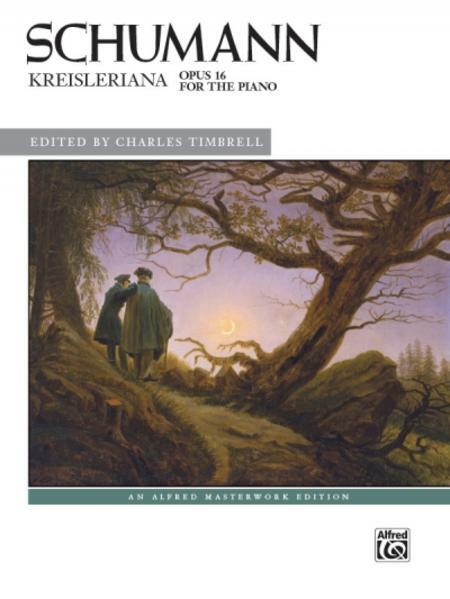 Robert Schumann's Kreisleriana for piano is a cycle of eight contrasting pieces composed in 1838. The work belongs to one of Schumann's most creative periods. It was influenced by the writings of author E. T. A. Hoffmann and was inspired by Schumann's love for his wife, Clara. The current edition has been thoroughly researched, with comparisons made between all early sources. The 1850 second edition has been used as the primary source, which includes revisions made by Schumann and reflects his final intentions. Discrepancies with the first edition (1838), third edition (1858), and various Clara Schumann editions have been discussed in critical notes. Prefatory matter discusses the genesis of Kreisleriana, the relationship between Hoffmann's writings and Schumann's journalism and compositions, and the early champions and performers of this masterwork. Also included are discussions of the form of each piece and helpful performance suggestions. Editorial pedaling and fingering suggestions have been provided to facilitate learning and performance.Charles Timbrell is Professor of Music and Coordinator of Keyboard Studies at Howard University in Washington, D.C., where he teaches piano, piano literature, and piano pedagogy. He also maintains an active career as a performer, author, lecturer, and adjudicator. 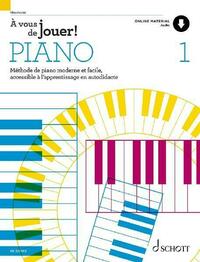 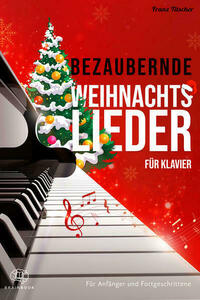 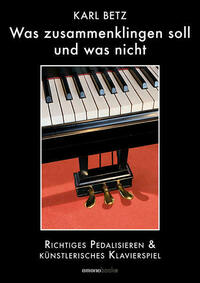 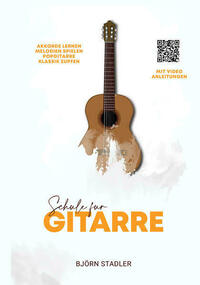 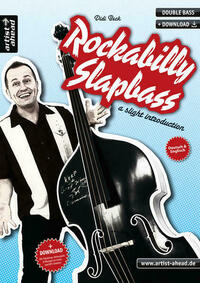 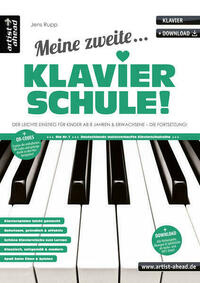 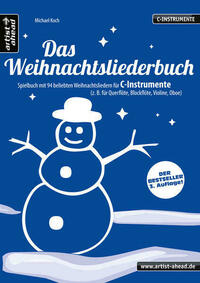