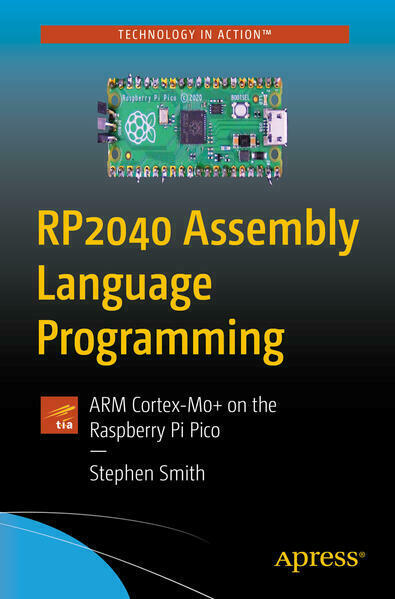 Learn to program the Raspberry Pi Pico’s dual ARM Cortex M0+ CPUs in Assembly Language.  The Pico contains a customer System on a Chip (SoC) called the RP2040, making it the Foundation’s first entry into the low-cost microcontroller market. The RP2040 contains a wealth of coprocessors for performing arithmetic as well as performing specialized I/O functionality. This book will show you how these CPUs work from a low level, easy-to-learn perspective.     There are eight new Programmable I/O (PIO) coprocessors that have their own specialized Assembly Language supporting a wide variety of interface protocols. You'll explore these protocols and write programs or functions in Assembly Language and interface to all the various bundled hardware interfaces. Then go beyond working on your own board and projects to contribute to the official RP2040 SDK. Finally, you'll take your DIY hardware projects to the next level of performance and functionality with more advanced programming skills.

Integrate Assembly Language and C code together into one program

Interface to available options for DIY electronics and IoT projects

Who This Book Is For


Makers who have already worked with microcontrollers, such as the Arduino or Pico, programming in C or Python. Those interested in going deeper and learning how these devices work at a lower level, by learning Assembly Language. 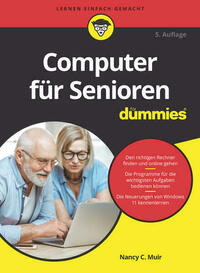 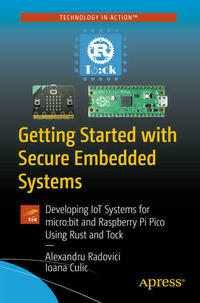 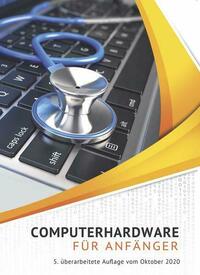 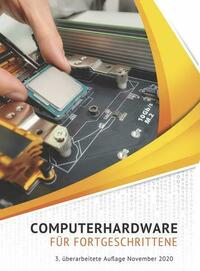 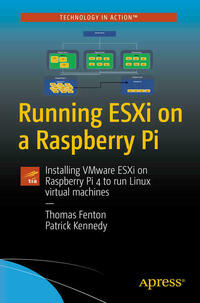 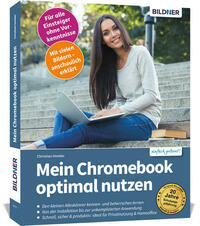 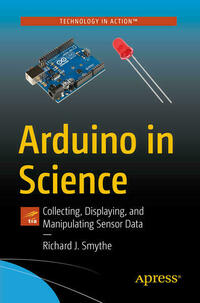 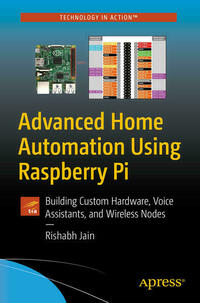