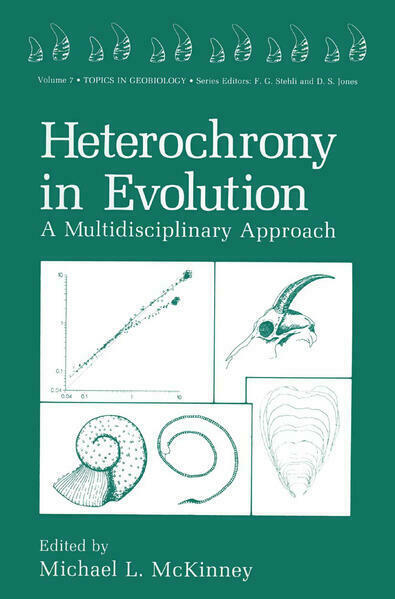 ... an adult poet is simply an individual in a state of arrested development-in brief, a sort of moron. Just as all of us, in utero, pass through a stage in which we are tadpoles, ... so all of us pass through a state, in our nonage, when we are poets. A youth of seventeen who is not a poet is simply a donkey: his development has been arrested even anterior to that of the tadpole. But a man of fifty who still writes poetry is either an unfortunate who has never developed, intellectually, beyond his teens, or a conscious buffoon who pretends to be something he isn't-something far younger and juicier than he actually is. -H. 1. Mencken, High and Ghostly Matters, Prejudices: Fourth Series (1924) Where would evolution be, Without this thing, heterochrony? -M. L. McKinney (1987) One of the joys of working in a renascent field is that it is actually possible to keep up with the literature. So it is with mixed emotions that we heterochronists (even larval forms like myself) view the recent "veritable explosion of interest in heterochrony" (in Gould's words in this volume). On the positive side, it is ob viously necessary and desirable to extend and expand the inquiry; but one regrets that already we are beginning to talk past, lose track of, and even ignore each other as we carve out individual interests. 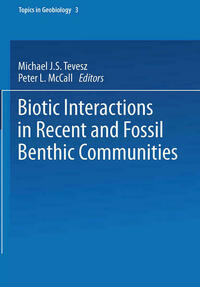 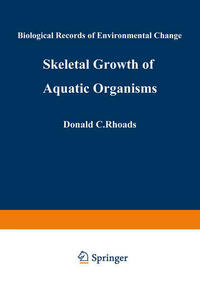 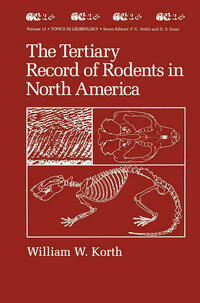 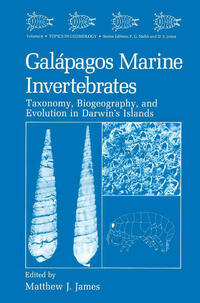 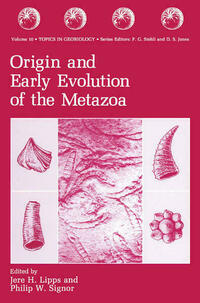 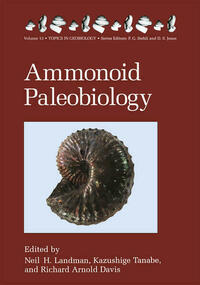 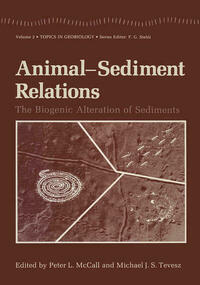 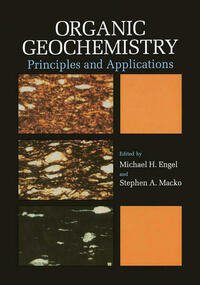