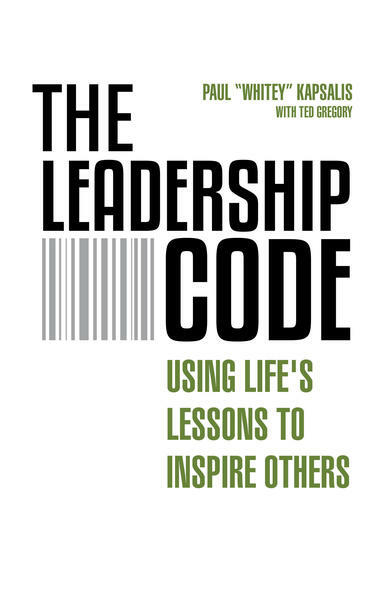 The conventional perception of a leader is someone who carries a certain status: captain, coach or manager of a sports team, or executive in a company. Those positions certainly place people in leadership roles, but anyone in any position in any organization can be a leader. The Leadership Code explores that unconventional notion of personal leadership and blends it with the conventional perception by telling the journey of Paul “Whitey” Kapsalis–who grew into leadership roles in sports, business, and other areas of life–and using his observations of the people he encountered on his path, the people he calls "exceptional everyday leaders."
The authors’ approach starts with philotimo–a Greek word that roughly translates to honor in doing the right thing, but encompasses a much broader philosophy akin to servant-leadership. It reflects a humility that values others above oneself. It also begins with a commitment to yourself and a decision to be a leader who cares more about those around you than individual acclaim; a leader with heart.
In The Leadership Code, you’ll read about the different places in life where leadership presents itself: in a family, in sports, in parenthood, in business, in friendship, and in your community. In each of those instances, the authors emphasize that it doesn’t matter what place you occupy. What matters is how you occupy that place. Anyone can be a leader with heart. 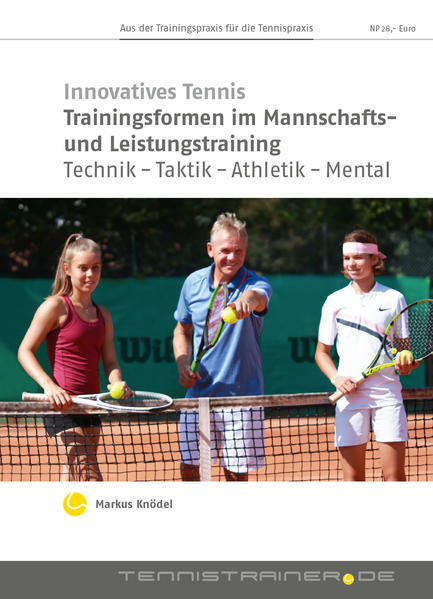 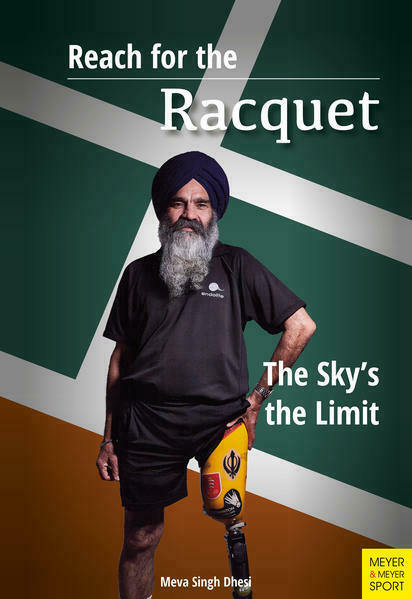 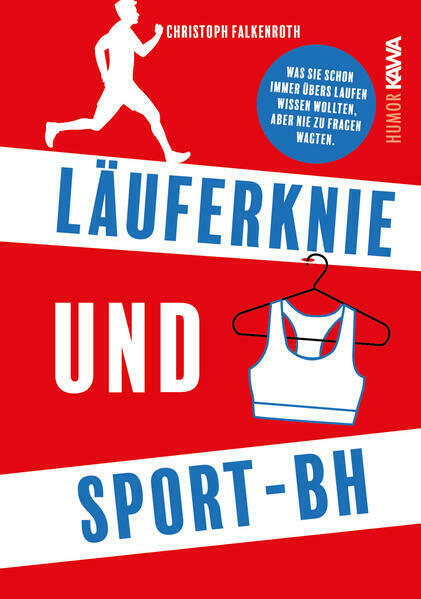 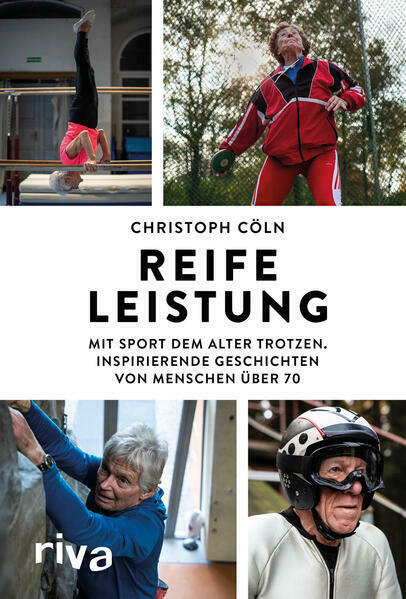 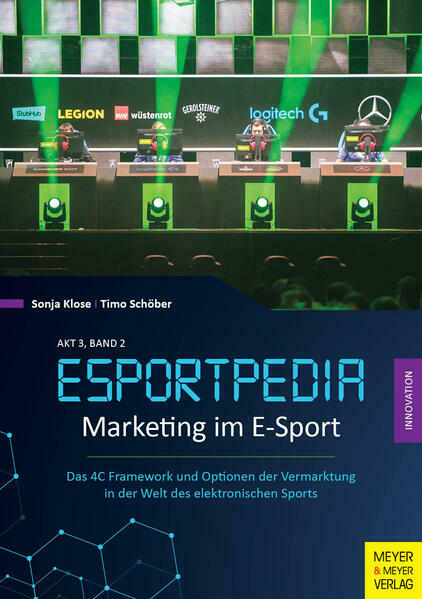 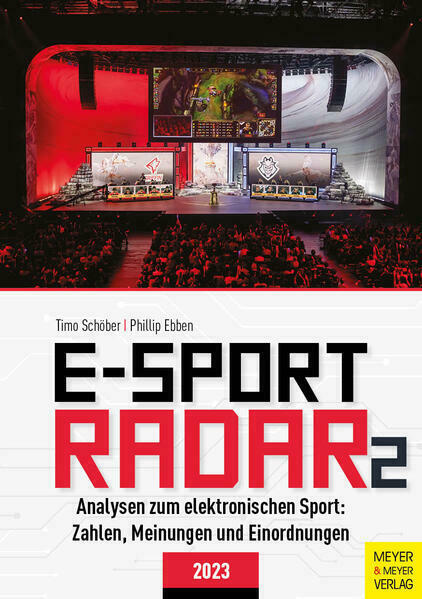 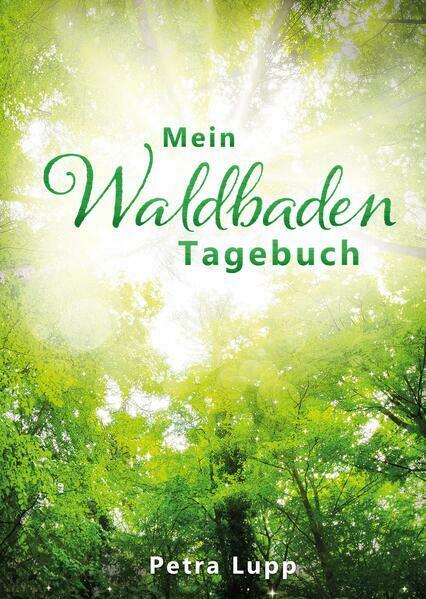 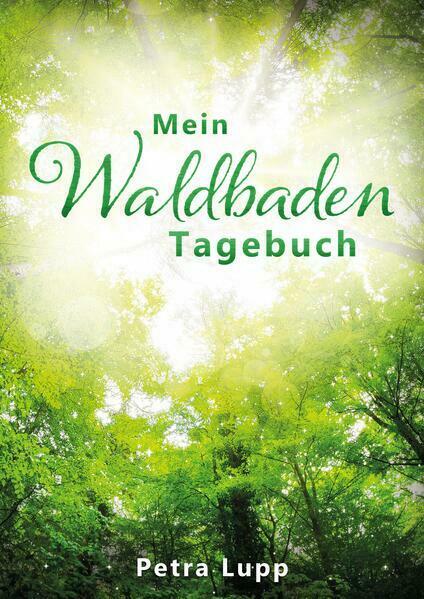