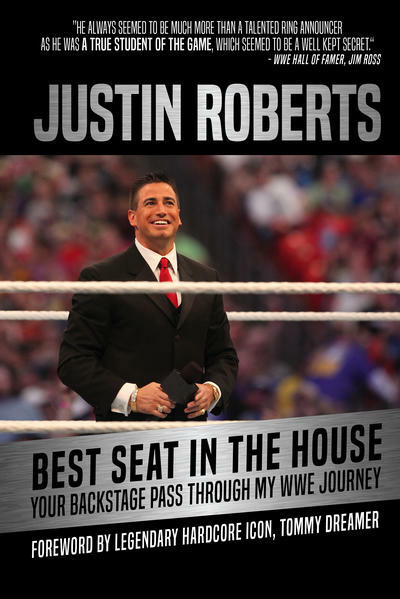 Best Seat in the House

Justin Roberts always dreamed of being a ring announcer at World Wrestling Entertainment. From playing with action figures of the Ultimate Warrior, the “Heartbreak Kid” Shawn Michaels, Bret “Hitman” Hart and Hulk Hogan to actually announcing these larger-than-life characters to the ring, Roberts lived out the dream of countless, passionate wrestling fans worldwide.
Best Seat in the House is the inspirational story of Roberts’ ambitious journey to becoming a full-time ring announcer at WWE–performing all over the world and announcing weekly live events, TV shows, and the enormously popular pay-per-view spectaculars–for more than a decade.
In addition to announcing the top wrestlers in sports entertainment from “Nature Boy” Ric Flair, “Rowdy” Roddy Piper, Sgt. Slaughter, King Kong Bundy and the Iron Sheik to Dwayne “the Rock” Johnson, “Stone Cold” Steve Austin, John Cena, Brock Lesnar, CM Punk, Chris Jericho and the Undertaker, Roberts also relives entertaining and candid moments with his real-life superhero co-workers, workplace politics, grueling travel schedules, harsh requirements of WWE talent, and the overall merciless treatment from the higher-ups whose decisions can affect nearly the entire wrestling industry.
This book is the all-access backstage pass for those who have always wondered what it would be like to work at WWE under the infamous Vince McMahon and travel all over the world in cars, buses and planes with the biggest stars of professional wrestling.
Justin Roberts pulls no punches and gives you an uncensored, raw look at the journey of a young man chasing, catching and living his dream. 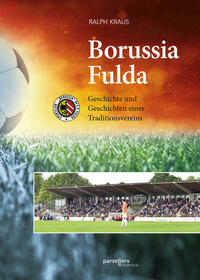 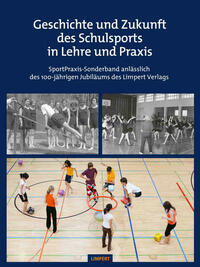 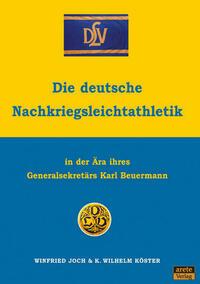 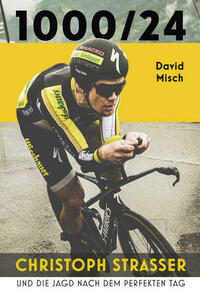 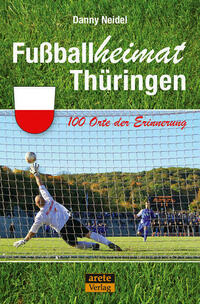 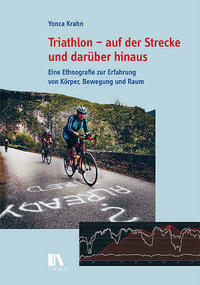 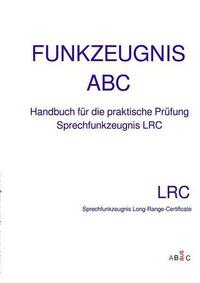 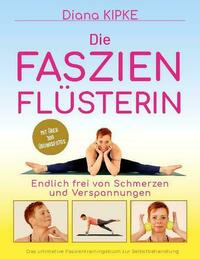