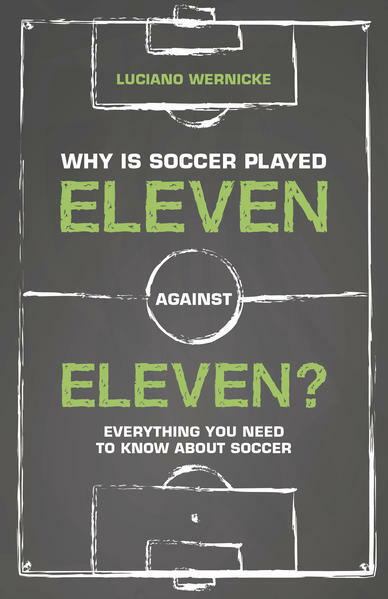 Why Is Soccer Played Eleven Against Eleven?

Everything You Need to Know About Soccer
von Luciano Wernicke
€ 15.4
Kurzbeschreibung des Verlags:

Why Is Soccer Played Eleven Against Eleven? reveals one hundred facts of soccer history and rules that are either unknown or little known, such as why soccer is played eleven against eleven, why soccer matches last 90 minutes, who the first coach was, how the referee appeared, and who invented goal nets, red and yellow cards, the penalty, and the penalty shoot-out. Included in this book are funny and weird anecdotes, such as the case of a player who scored a goal...without ever having stepped on the pitch...making this book the complete resource on the beautiful game of soccer.
Millions of soccer fans will find all the answers to any question they could possibly have—including those they may not have thought of—in this amusing, yet informative, book by journalist Luciano Wernicke. 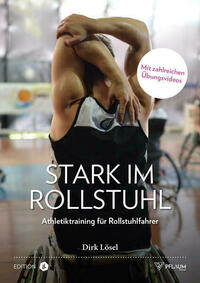 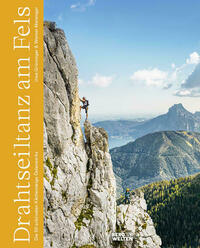 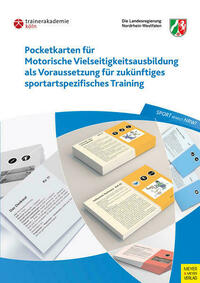 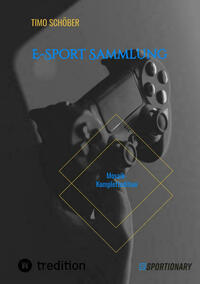 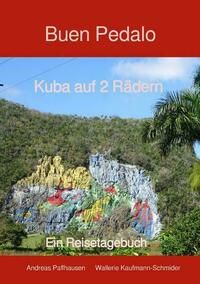 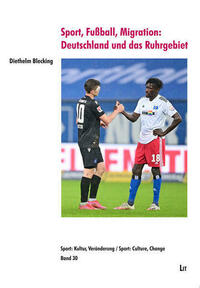 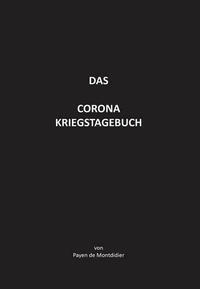 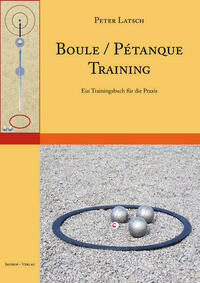