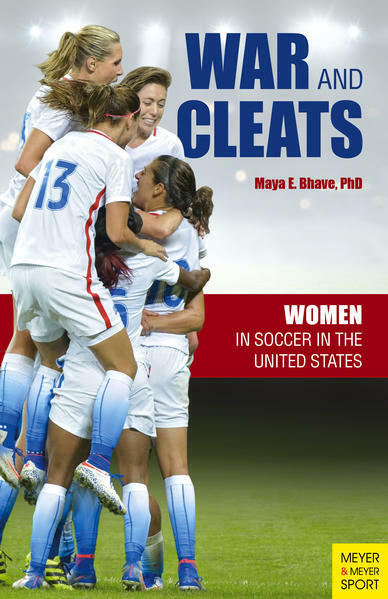 A contemporary analysis of American women in soccer, this book reveals a contested terrain in which numbers of young athletes are growing rapidly. Female athletes and coaches are seen as positive cultural icons of gender progress with vast unlimited potential, yet little is known about their lived, everyday experiences in these often male-dominated soccer environments.
Since the inception of Title IX, the number of girls in youth sport has grown tremendously. Yet, these middle and high school athletes are often viewed by youth soccer clubs as “genderless athletes.” This book reveals the intimate, multilayered struggles and pressures faced by 56 middle and high school players, as well as the gender battles of 24 collegiate female players who often feel like invisible, second-class citizens on their campuses. It highlights their passions, complex social pressures, and ultimate determination to make this sport different—to make it their own.
Also included are the remarkable life stories of 16 Division I, II, and III coaches, exposing their journeys of struggle, drive, and determination in career environments with few women. These female coaches see their profession as a calling—to make a cultural difference and change the historical trajectory of inequality for females in soccer. Their complex stories reveal the positive power of self-belief, the surprising reliance on male mentors and networks, and their unique visions for breaking down walls to pave a path for younger women behind them. Such findings are a stark—and refreshing—counterpart to contemporary tales of female competitiveness and Queen Bee behaviors in the workplace. These stories reveal their rocky paths, their determination to stay the course, and ultimately their love for the beautiful game of soccer. 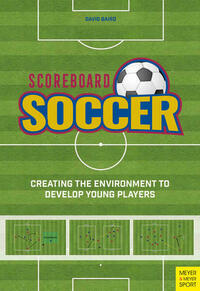 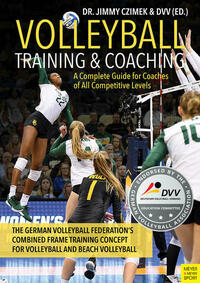 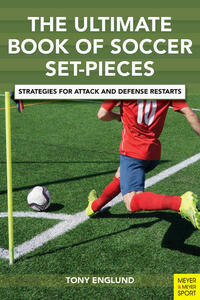 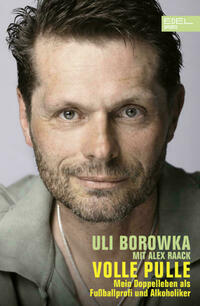 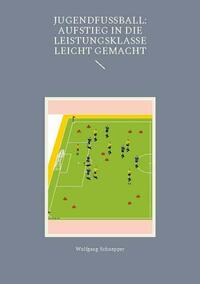