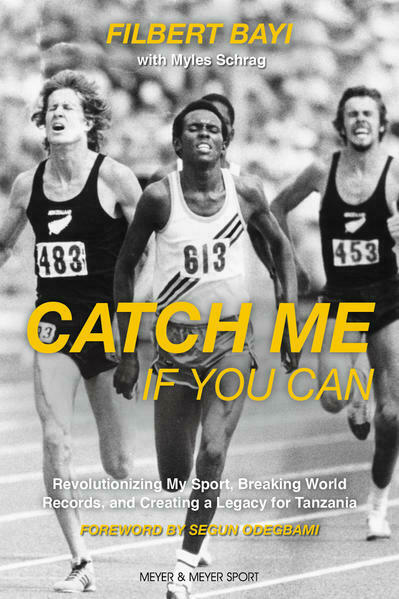 Catch Me If You Can

Nearly half a century ago, Filbert Bayi revolutionized how the middle-distance races were run. During that heyday of athletics competition before pacemakers were hired to take the lead, the unheralded Tanzanian served as his own ‘rabbit’. The innovative Bayi set a blistering pace that dared formidable challengers from around the globe to, as his autobiography suggests, Catch Me If You Can.
After an inspiring career that included two world records and an Olympic medal, Bayi took the same assertive approach into post-racing life as an educator, entrepreneur and sports administrator. Today, he still embodies excellence in a school and foundation that bear his name as he strives to improve his country and community.
In telling his long-awaited story, Bayi recounts hardships, including his mother’s encounter with hyenas while he was still in the womb, bouts of malaria and an Olympic boycott, as well as enduring friendships with John Walker and other great rivals. Over nearly 70 years, his experiences consistently reflect the three values he treasures most – sacrifice, commitment and confidence – resulting in an unforgettable example for anyone, anywhere to follow. 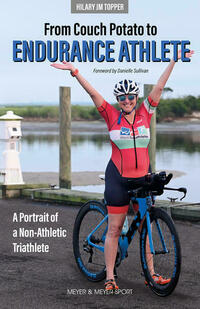 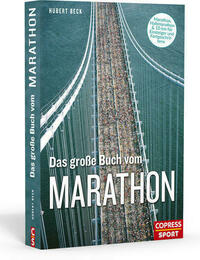 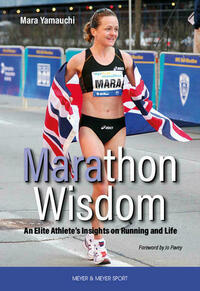 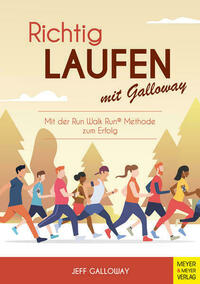 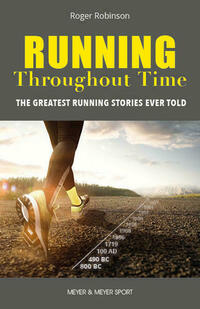 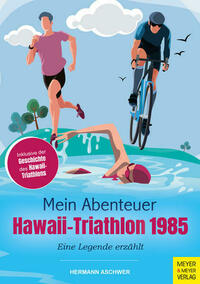 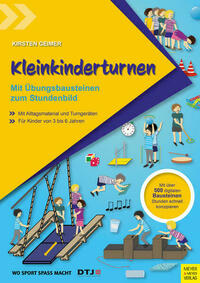