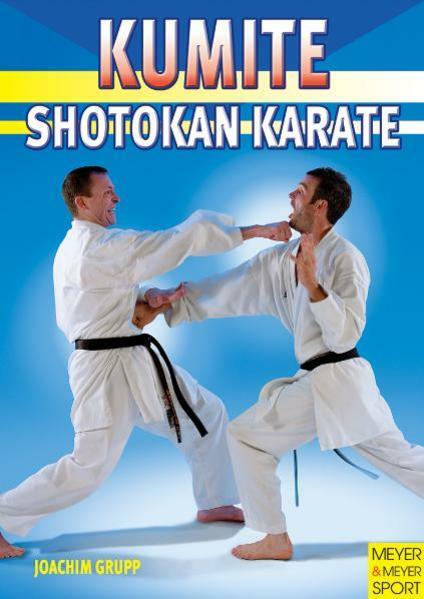 Following on from KIHON and KATA, this fourth book in the series covers the third pillar of Shotokan Karate - KUMITE - meaning sparring. In it, the various forms of combat sparring in Shotokan Karate are explained and covered in a wide span between the simple ones to the more complex ones. In this way, a broad palette is covered from the first exercises with a partner in the grading programme up to the more flexible forms of sparring.
Using numerous photos, the Kareteka is lead, step by step, through the techniques. The reader also goes through which techniques and actions promise more success in competition. Likewise, further themes cover tactics in competition as well as preparatory training for competition. Tips on self-defence apart from the competitive variants round off the subject.
This book offers assistance to all Shotokan Karateka to use when training or intensively preparing skills - for beginners as well as advanced students. All the facets of this demanding fighting art are covered in an easily understandable manner. The most important Kihon techniques, the various Kumite forms as well as free-fighting and basic Katas are described in detail. This is a complete package for people wishing to improve themselves in this martial art.
Contents include: The history of Karate from FUNAKOSHI up to today’s Shotokan Karate. What is Karate-Do? Training and preparation for grading. A comprehensive introduction to the basic techniques. All the Kumite forms from the Gohon-Kumite to Jiyu-Kumite. Full explanations of the Katas Heian 1-5, Tekki 1 and Bassai-Dai. Over 500 photographs show the enormously broad technical spectrum of the fighting art of Shotokan Karate. 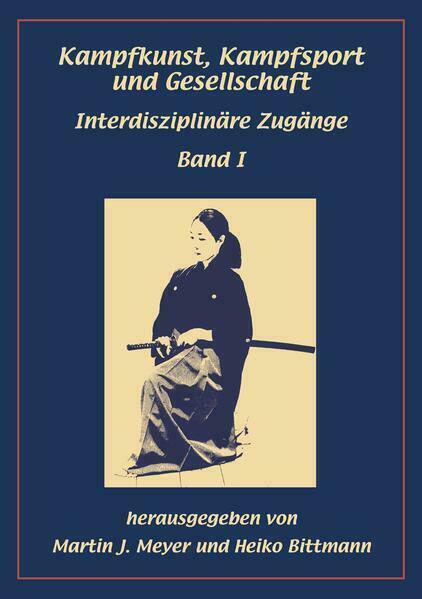 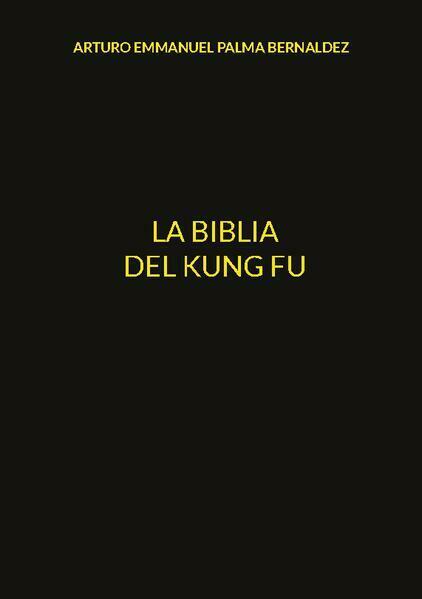 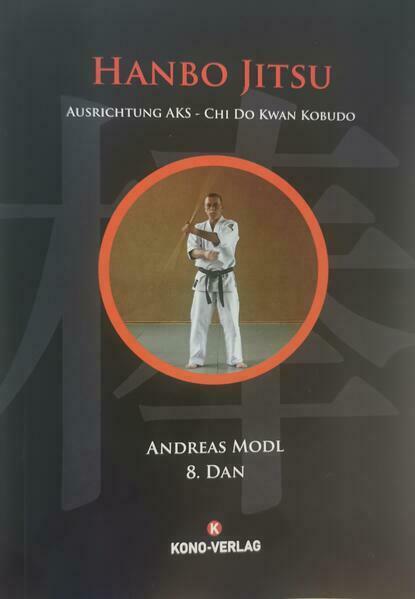 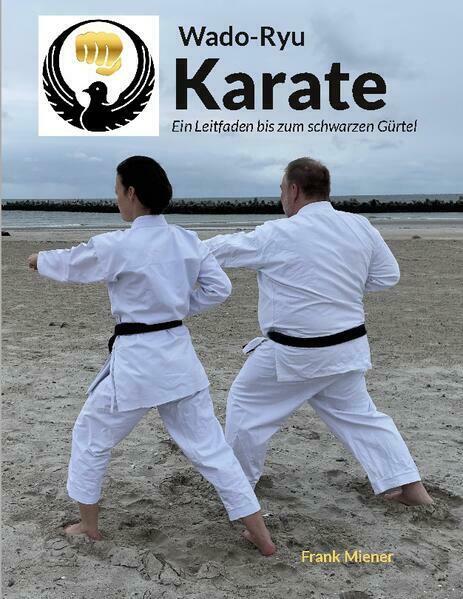 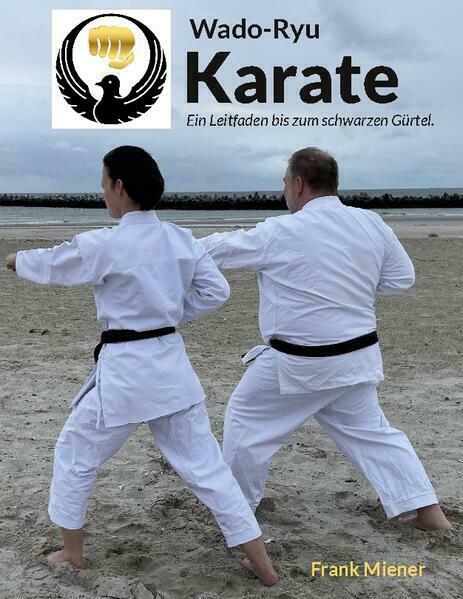 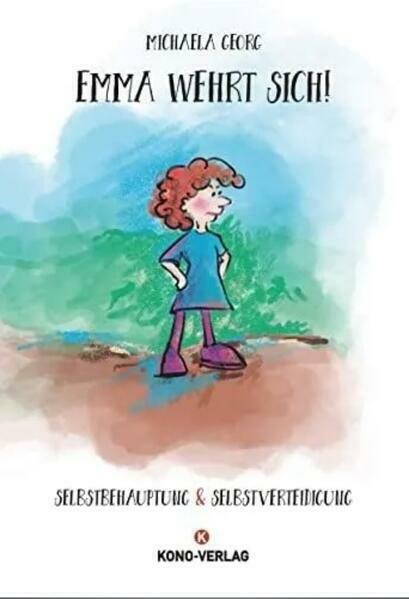 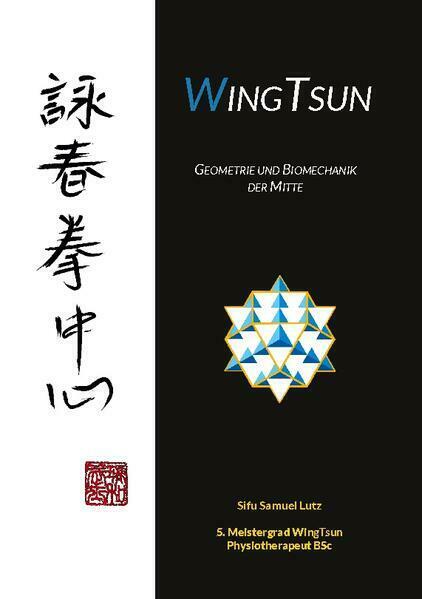 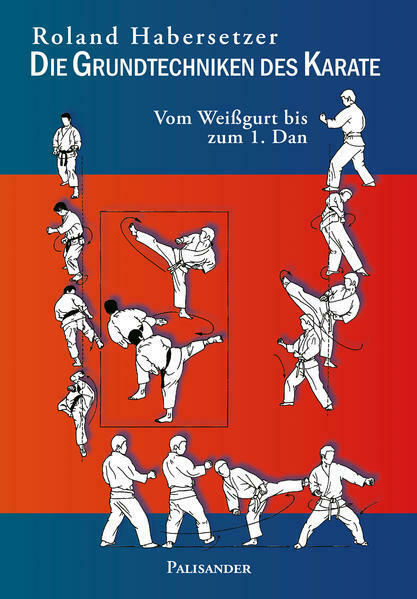