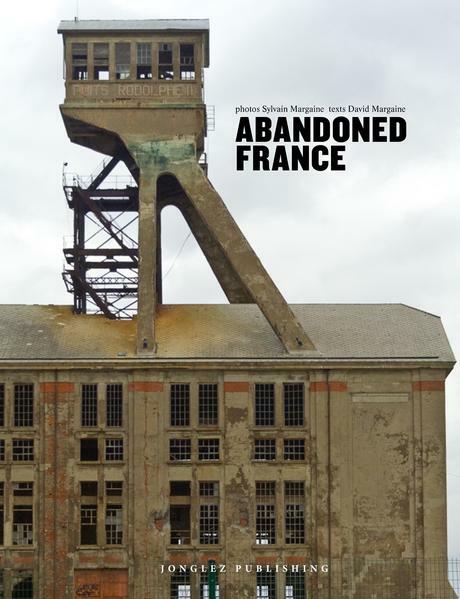 Follow the trail of the abandoned Gandrange steelworks or the decommissioned Uckange blast furnaces in Lorraine, a spectacular marine graveyard in Brittany’s Crozon peninsula, a forgotten chateau on the outskirts of Paris, a derelict sanatorium in the Alps, the remains of a magnificent Art Deco concert hall in the north, a disused hospital in the south-west, a military
fort in the Pyrenees, now off-limits, a former wine storage cellar in Normandy ...
Following the success of his first book, published in 2009, Sylvain Margaine still travels around France in search of these forbidden and often overlooked places. In this way he draws attention to the sometimes dramatic fate of the country’s heritage, the preservation of which has become a matter for serious reflection. An exceptional photographic report. 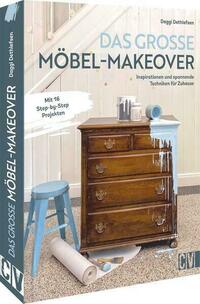 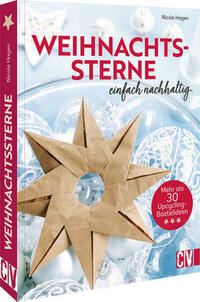 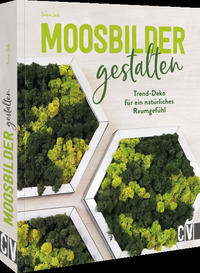 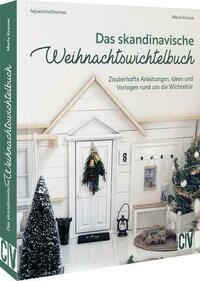 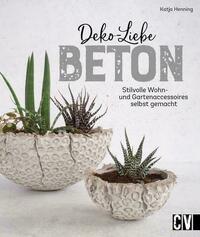 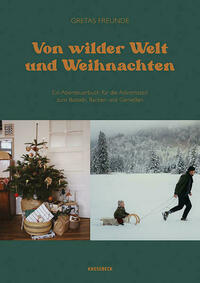 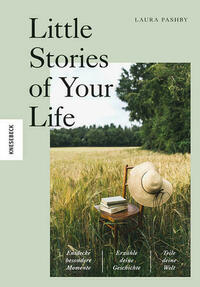 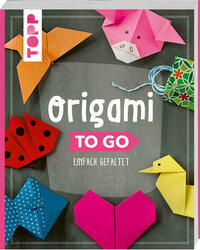