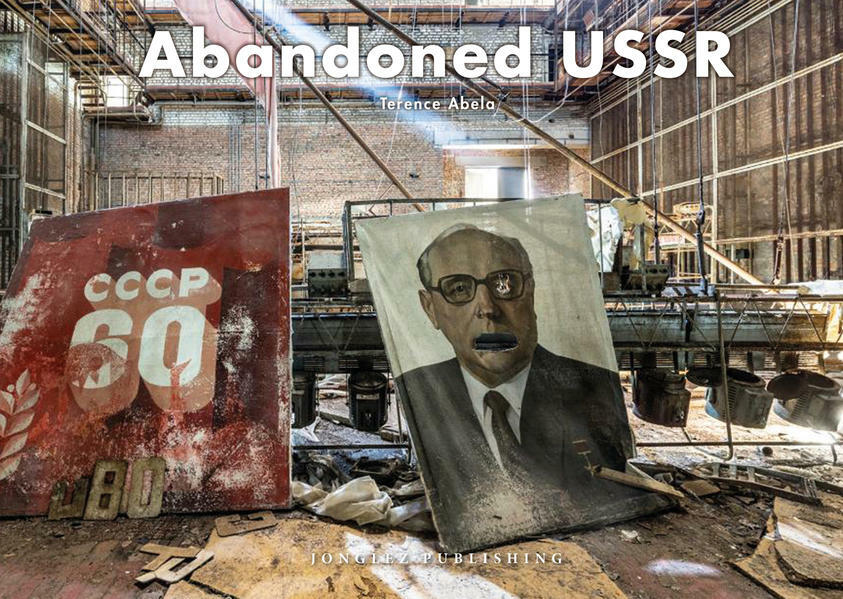 Relics of the Soviet conquest of space, Moscow Pioneer camps, remnants of propaganda along a journey sparsely dotted with statues of Stalin or Lenin, from traditional Moldovan houses to ghosts of the Caucasian wars, by way of petro-chemical factories in the Donbass ... This report invites the reader to relive, through its striking pictures, more than a hundred years of history, from the beginnings of the Soviet period to the legacy of a communist era now fast fading from memory.
Terence Abela has spent nine years travelling across the former USSR unearthing fragments from its past. His love of history, of photographing relics of the past and discovering the unknown, have combined to create this work. Driven by a desire to preserve the heritage abandoned by states that lurch between the threat of nationalism, dictatorship, wars and the will to invent a new history for themselves, he appeals to us through his pictures to protect these mementos which are at risk of disappearing in the not too distant future. 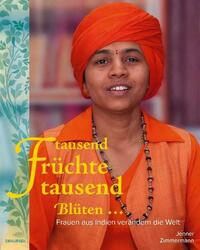 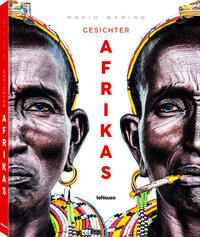 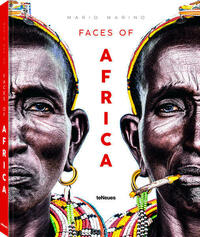 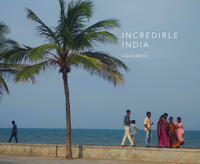 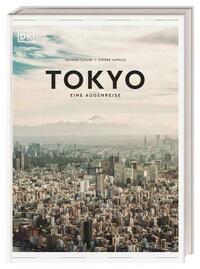 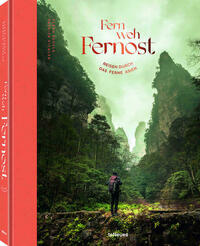