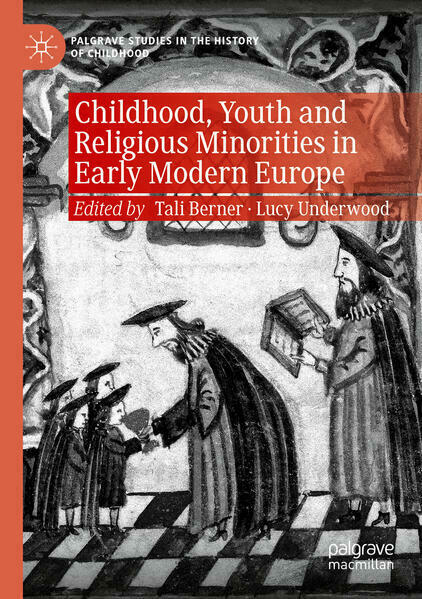 This edited collection examines different aspects of the experience and significance of childhood, youth and family relations in minority religious groups in north-west Europe in the late medieval, Reformation and post-Reformation era. It aims to take a comparative approach, including chapters on Protestant, Catholic and Jewish communities. The chapters are organised into themed sections, on 'Childhood, religious practice and minority status', 'Family and responses to persecution', and 'Religious division and the family: co-operation and conflict'.  Contributors to the volume consider issues such as religious conversion, the impact of persecution on childhood and family life, emotion and affectivity, the role of childhood and memory, state intervention in children's religious upbringing, the impact of confessionally mixed marriages, persecution and co-existence.  Some chapters focus on one confessional group, whilst others make comparisons between them. 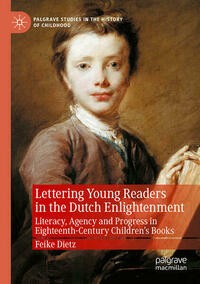 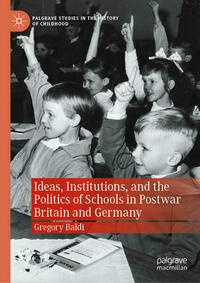 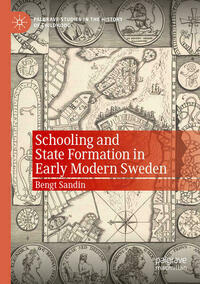 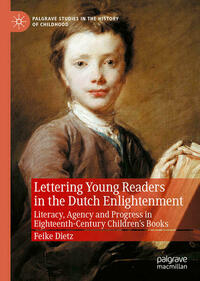 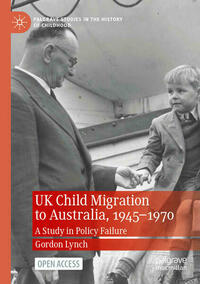 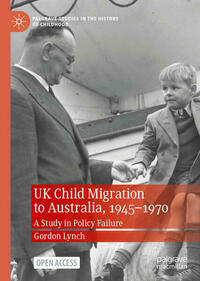 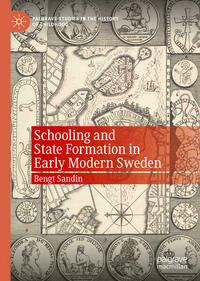 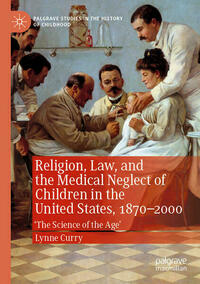