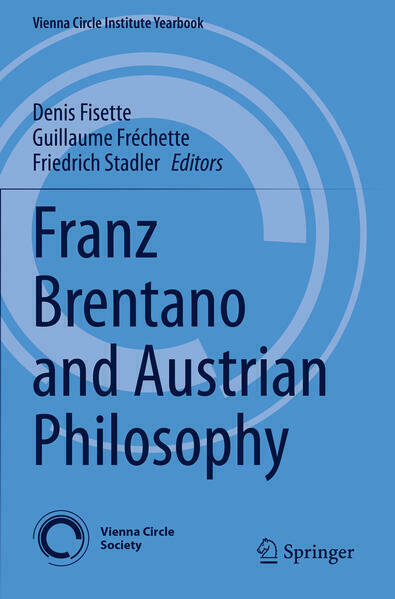 The book discusses Franz Brentano’s impact on Austrian philosophy. It contains both a critical reassessment of Brentano’s place in the development of Austrian philosophy at the turn of the 20th century and a reevaluation of the impact and significance of his philosophy of mind or ‘descriptive psychology’ which was Brentano's most important contribution to contemporary philosophy and to the philosophy in Vienna. In addition, the relation between Brentano, phenomenology, and the Vienna Circle is investigated, together with a related documentation of Brentano's disciple Alfred Kastil (in German). The general part deals with the ongoing discussion of Carnap's "Aufbau" (Vienna Circle Lecture by Alan Chalmers) and the philosophy of mind, with a focus on physicalism as discussed by Carnap and Wittgenstein (Gergely Ambrus). As usual, two reviews of recent publications in the philosophy of mathematics (Paolo Mancosu) and research on Otto Neurath's lifework (Jordi Cat/Adam Tuboly) are included as related research contributions. This book is of interest to students, historians, and philosophers dealing with the history of Austrian and German philosophy in the 19th and 20th century. 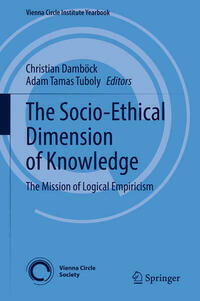 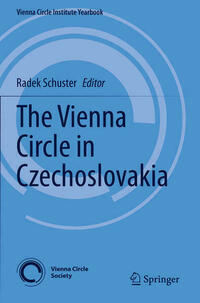 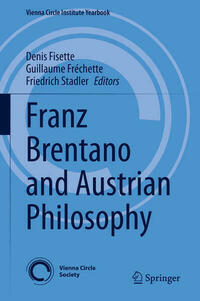 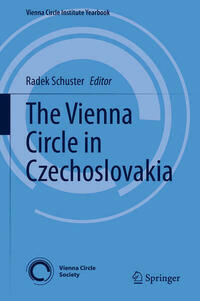 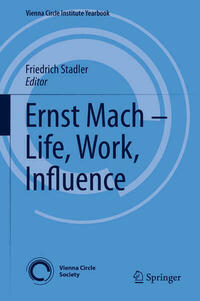 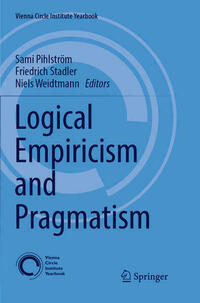 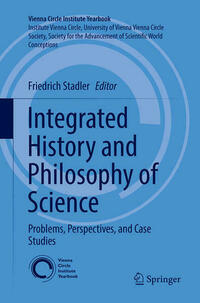 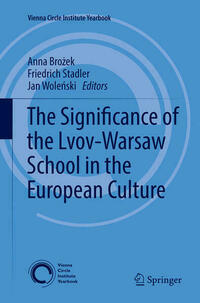 The Significance of the Lvov-Warsaw School in the European Culture
Anna Brożek, Friedrich Stadler, Jan Woleński
€ 120,99