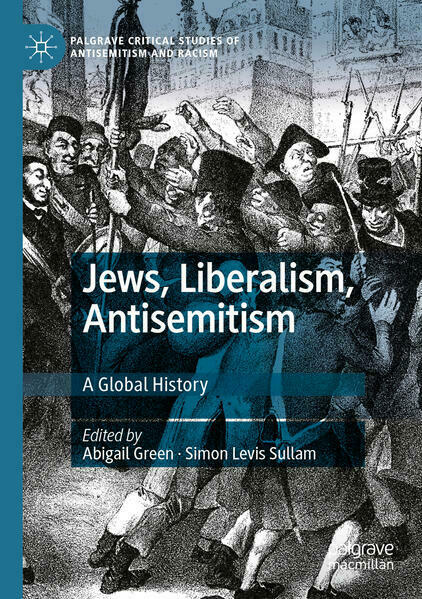 “This is a timely contribution to some of the most pressing debates facing scholars of Jewish Studies today. It forces us to re-think standard approaches to both antisemitism and liberalism. Its geographic scope offers a model for how scholars can “provincialize” Europe and engage in a transnational approach to Jewish history. The book crackles with intellectual energy; it is truly a pleasure to read.”- Jessica M. Marglin, University of Southern California, USAGreen and Levis Sullam have assembled a collection of original, and provocative essays that, in illuminating the historic relationship between Jews and liberalism, transform our understanding of liberalism itself.  - Derek Penslar, Harvard University, USA“This book offers a strikingly new account of Liberalism’s relationship to Jews. Previous scholarship stressed that Liberalism had to overcome its abivalence in order to achieve a principled stand on granting Jews rights and equality. This volume asserts, through multiple examples, that Liberalism excluded many groups, including Jews, so that the exclusion of Jews was indeed integral to Liberalism and constitutive for it. This is an important volume, with a challenging argument for the present moment.”- David Sorkin, Yale University, USA
The emancipatory promise of liberalism – and its exclusionary qualities – shaped the fate of Jews in many parts of the world during the age of empire. Yet historians have mostly understood the relationship between Jews, liberalism and antisemitism as a European story, defined by the collapse of liberalism and the Holocaust. This volume challenges that perspective by taking a global approach. It takes account of recent historical work that explores issues of race, discrimination and hybrid identities in colonial and postcolonial settings, but which has done so without taking much account of Jews. Individual essays explore how liberalism, citizenship, nationality, gender, religion, race functioned differently in European Jewish heartlands, in the Mediterranean peripheries of Spain and the Ottoman empire, and in the North American Atlantic world. 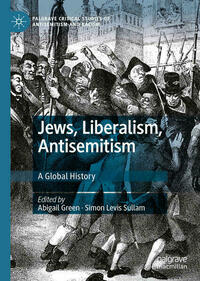 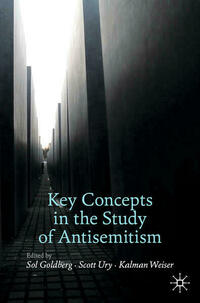 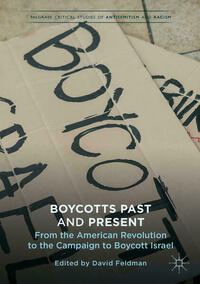 Boycotts Past and Present
David Feldman
€ 27,49 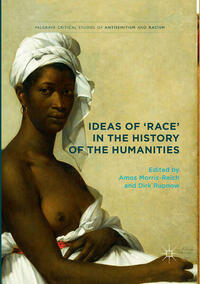 Ideas of 'Race' in the History of the Humanities
Amos Morris-Reich, Dirk Rupnow
€ 98,99 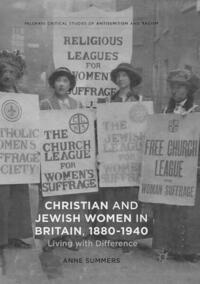 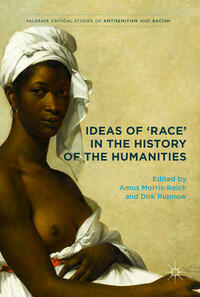 Ideas of 'Race' in the History of the Humanities
Amos Morris-Reich, Dirk Rupnow
€ 109,99 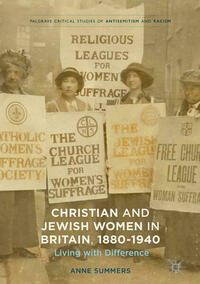