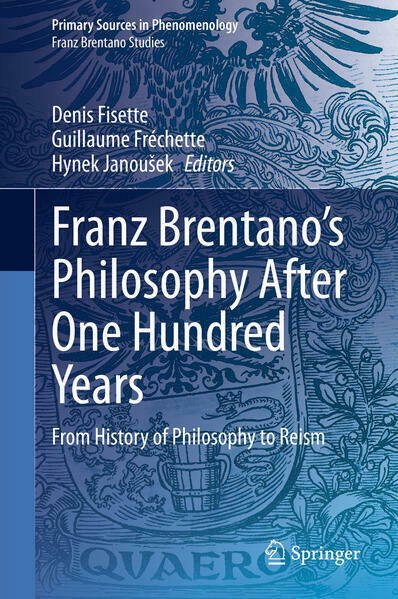 This volume brings together contributions that explore the philosophy of Franz Brentano. It looks at his work both critically and in the context of contemporary philosophy. For instance, Brentano influenced the phenomenology of Edmund Husserl, the theory of objects of Alexius Meinong, the early development of the Gestalt theory, the philosophy of language of Anton Marty, the works of Carl Stumpf in the psychology of tone, and many others. Readers will also learn the contributions of Brentano's work to much debated contemporary issues in philosophy of mind, ontology, and the theory of emotions.
The first section deals with Brentano’s conception of the history of philosophy. The next approaches his conception of empirical psychology from an empirical standpoint and in relation with competing views on psychology from the period. The third section discusses Brentano’s later programme of a descriptive psychology or “descriptive phenomenology” and some of his most innovative developments, for instance in the theory of emotions. The final section examines metaphysical issues and applications of his mereology. His reism takes here an important place.
The intended readership of this book comprises phenomenologists, analytic philosophers, philosophers of mind and value, as well as metaphysicians. It will appeal to both graduate and undergraduate students, professors, and researchers in philosophy and psychology. 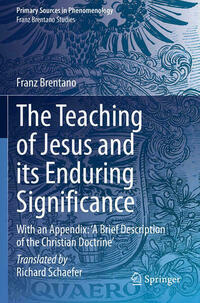 The Teaching of Jesus and its Enduring Significance
Richard Schaefer, Franz Brentano
€ 76,99 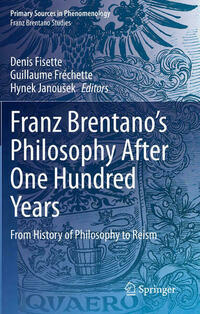 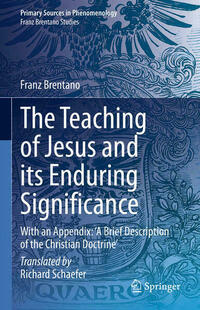 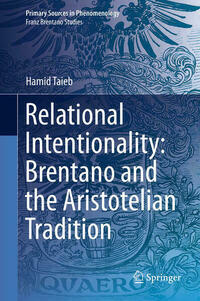