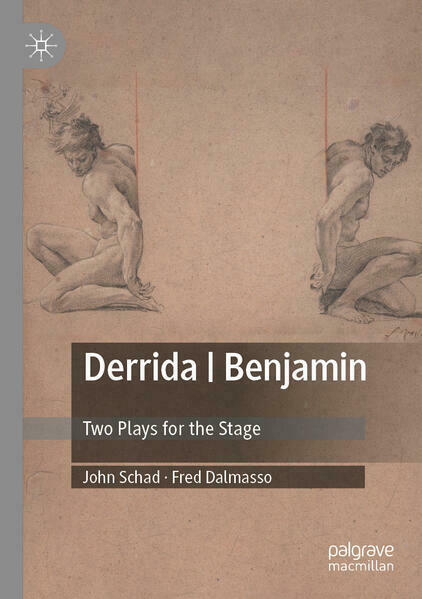 Within the work of both Jacques Derrida and Walter Benjamin there is a buried theatricality, a theatre to-come. And in the last fifteen years there has been a growing awareness of this theatricality. To date, though, there has not been a published stage play about either Derrida or Benjamin
Cue Derrida| Benjamin, a volume that brings together two tragi-comic plays which mirror each other in a host of ways – above all, in the way that the central philosophical figure is displaced, or not quite where or when we would expect to find them. In Derrida’s case, it is Oxford in 1968; in Benjamin’s case, it is somewhere (or nowhere) near London in 1948. These, then, are plays in which the philosopher is exiled, or elsewhere – not quite himself.

This a volume for anyone with an eye or ear for where theatre or performance meets philosophy – students, scholars, readers, actors. 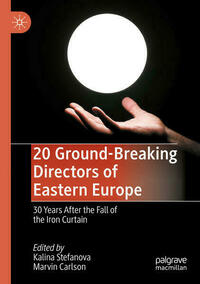 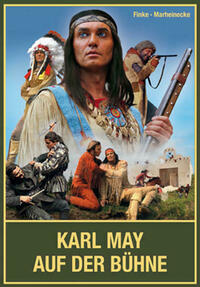 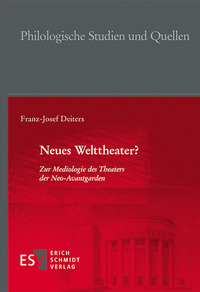 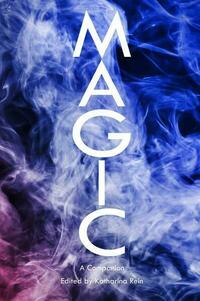 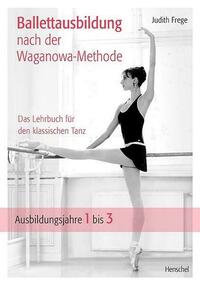 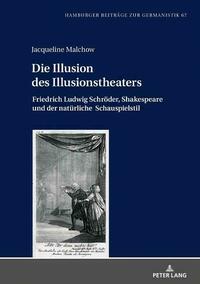 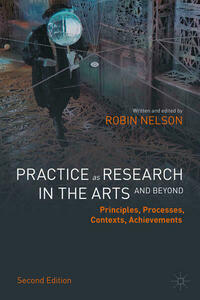 Practice as Research in the Arts (and Beyond)
Robin Nelson
€ 38,49 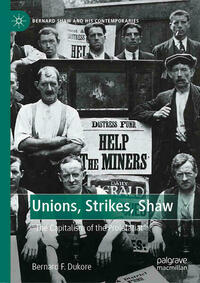