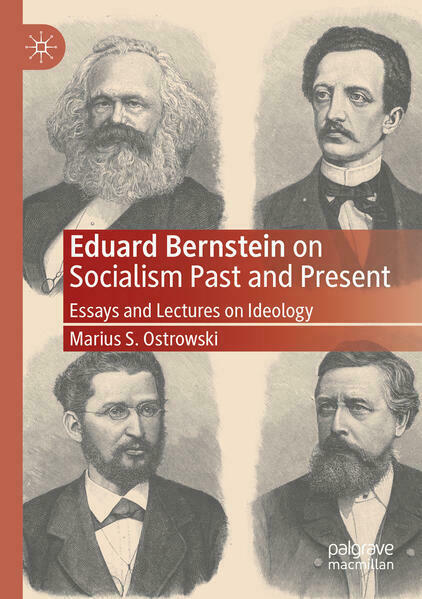 Eduard Bernstein on Socialism Past and Present

This book presents six major texts and selected shorter writings by the social-democratic thinker and politician Eduard Bernstein, translated into English for the first time: Socialism Past and Present; The Social Doctrine of Anarchism; Social Liberalism or Collectivism?; How is Scientific Socialism Possible?; What is Socialism?; The Socialisation of Enterprises; and articles from the periodicals Neue Zeit and Sozialistische Monatshefte alongside several unpublished manuscripts. Written over the period 1893 to 1931, these works focus on socialism as an ideology, and trace debates about ethics, social science, and class struggle that preoccupied the early-20th-century socialist movement. Bernstein carefully demarcates the boundaries between socialism and its ideological rivals, contrasting its communitarian aspirations with individualistic liberalism and anarchism, and its adherence to democratic methods with the totalitarian violence of communism and fascism. He revisits the intellectual canon of socialist thought, recentring contributions by Ferdinand Lassalle, Karl Rodbertus, and other neglected figures alongside those of Karl Marx and Friedrich Engels. Urging socialists to seize the opportunities afforded by their growing political representation, Bernstein addresses the strategies needed to achieve progressive policy reforms, including the prospects for realising socialism with the foundation of the Weimar Republic.


'In this illuminating collection, Marius Ostrowski brings together several essays by Eduard Bernstein, spanning a forty-year period of activity and addressing the question of “what is socialism”. At a time of renewed reflection on the foundation and value of social democracy, engaging with the thought of one of its founding fathers will be immeasurably valuable for both supporters and critics.'
—Professor Lea Ypi, London School of Economics, UK
'During his long life, Eduard Bernstein made a contribution of great significance to both the theoretical and political development of the left, emerging as a founding figure of European social democracy. In this splendid volume, Marius Ostrowski presents Bernstein’s writing in its full richness and complexity, bringing together his lucid translations into English of some of the major theoretical works published by Bernstein during the years of the Weimar Republic. This book makes a valuable contribution to our understanding of the development of the socialist tradition during a period of great political turmoil, and gives us a three-dimensional understanding of Bernstein’s contributions to socialism and social democracy.'
— Dr Martin O’Neill, University of York, UK 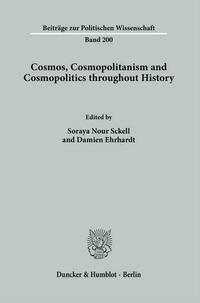 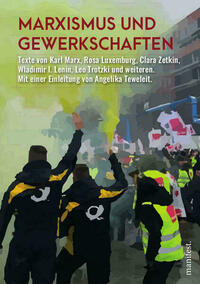 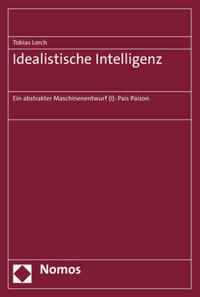 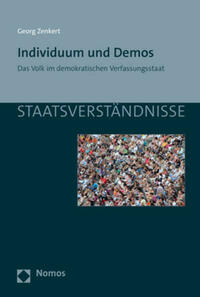 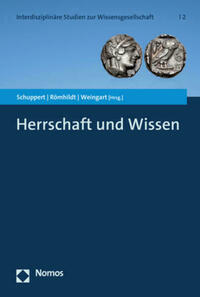 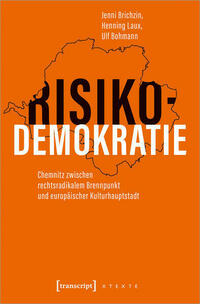 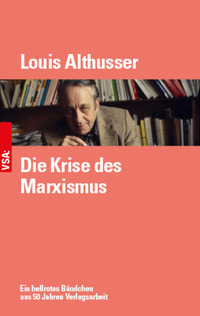 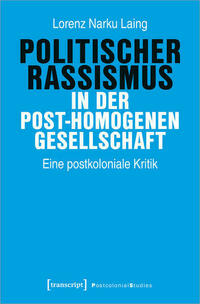