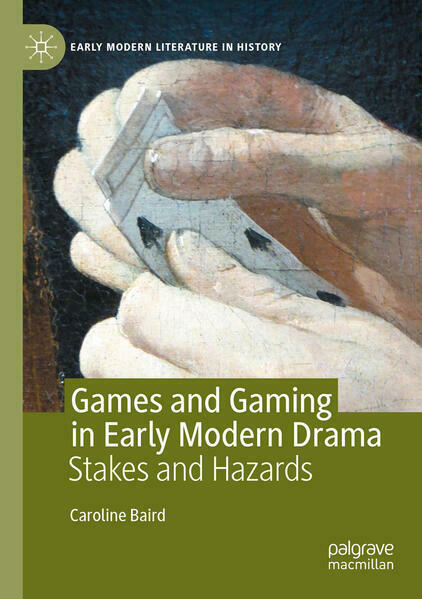 This book is a close taxonomic study of the pivotal role of games in early modern drama. The presence of the game motif has often been noticed, but this study, the most comprehensive of its kind, shows how games operate in more complex ways than simple metaphor and can be syntheses of emblem and dramatic device. Drawing on seventeenth-century treatises, including Francis Willughby’s Book of Games, which only became available in print in 2003, and divided into chapters on Dice, Cards, Tables (Backgammon), and Chess, the book brings back into focus the symbolism and divinatory origins of games. The work of more than ten dramatists is analysed, from the Shakespeare and Middleton canon to rarer plays such as The Spanish Curate, The Two Angry Women of Abington and The Cittie Gallant. Games and theatre share common ground in terms of performance, deceit, plotting, risk and chance, and the early modern playhouse provided apt conditions for vicarious play. From the romantic chase to the financial gamble, and in legal contest and war, the twenty-first century is still engaging the game.  With its extensive appendices, the book will appeal to readers interested in period games and those teaching or studying early modern drama, including theatre producers, and awareness of the vocabulary of period games will allow further references to be understood in non-dramatic texts. 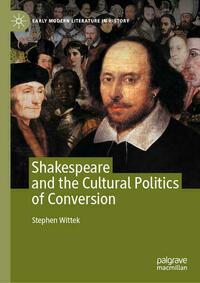 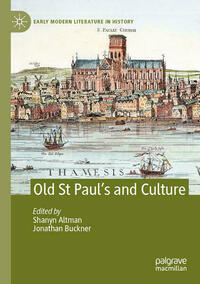 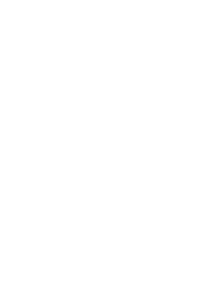 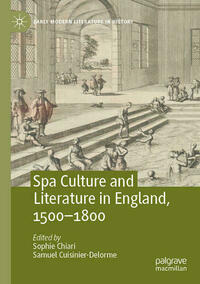 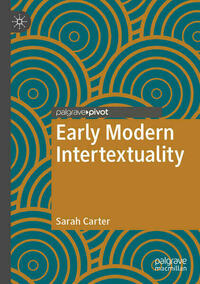 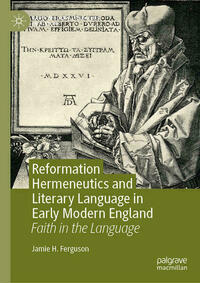 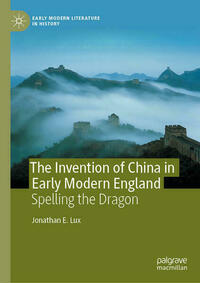 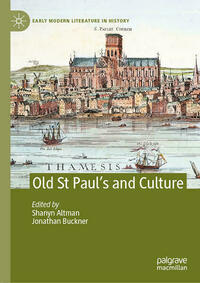