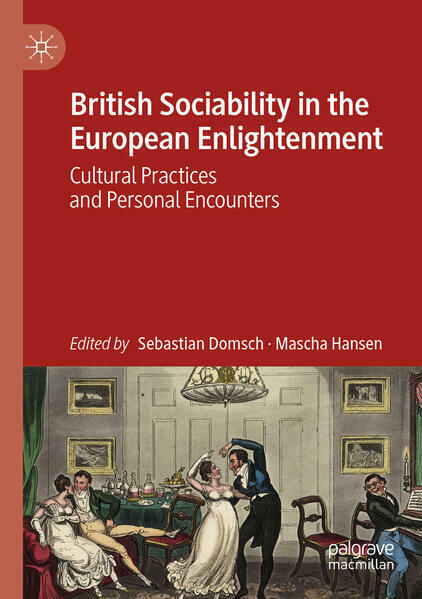 British Sociability in the European Enlightenment

This volume covers a broad range of everyday private and public, touristic, commercial and fictional encounters between Britons and continental Europeans, in a variety of situations and places: moments that led to a meaningful exchange of opinions, practices, or concepts such as friendship or politeness. It argues that, taken together, travel accounts, commercial advice, letters, novels and philosophical works of the long eighteenth century, reveal the growing impact of British sociability on the sociable practices on the continent, and correspondingly, the convivial turn of the Enlightenment. In particular, the essays collected here discuss the ways and means – in conversations, through travel guides or literary works – by which readers and writers grappled with their cultural differences in the field of sociability. The first part deals with travellers, the second section with the spreading of various cultural practices, and the third with fictional encounters in philosophical dialogues and novels. 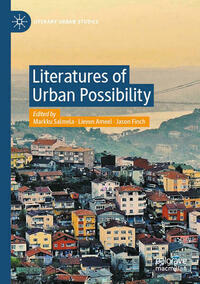 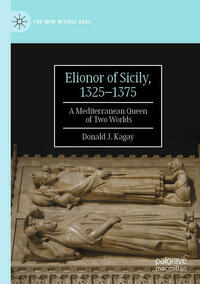 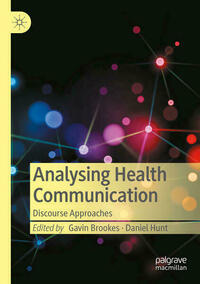 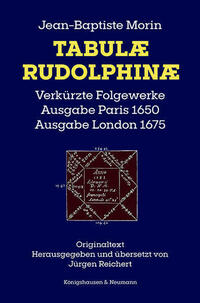 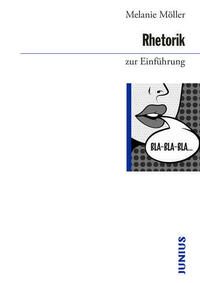 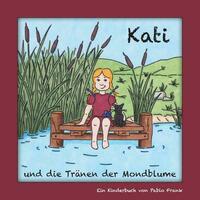 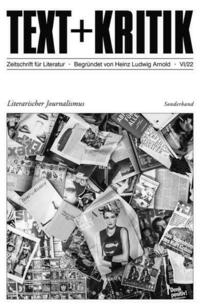