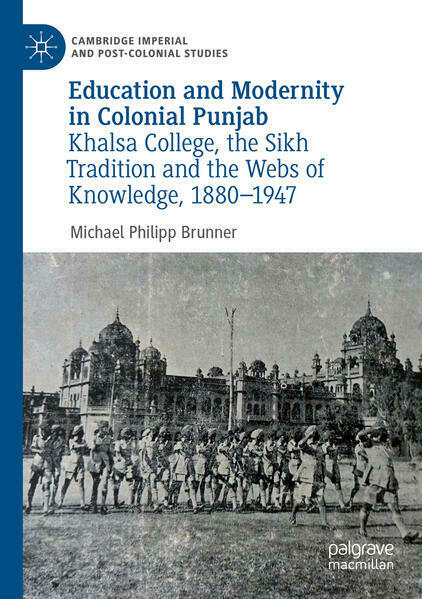 Education and Modernity in Colonial Punjab

This book explores the localisation of modernity in late colonial India. As a case study, it focuses on the hitherto untold colonial history of Khalsa College, Amritsar, a pioneering and highly influential educational institution founded in the British Indian province of Punjab in 1892 by the religious minority community of the Sikhs. Addressing topics such as politics, religion, rural development, militarism or physical education, the study shows how Sikh educationalists and activists made use of and ‘localised’ communal, imperial, national and transnational discourses and knowledge. Their modernist visions and schemes transcended both imperialist and mainstream nationalist frameworks and networks. In its quest to educate the modern Sikh – scientific, practical, disciplined and physically fit – the college navigated between very local and global claims, opportunities and contingencies, mirroring modernity’s ambivalent simultaneity of universalism and particularism. 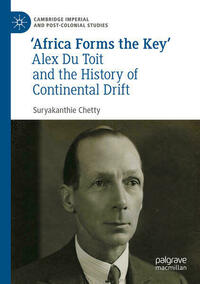 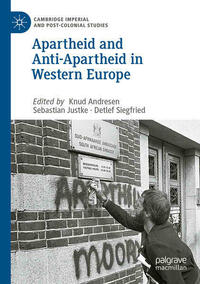 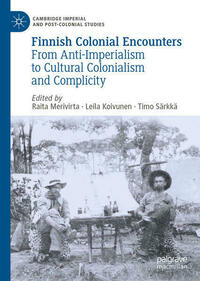 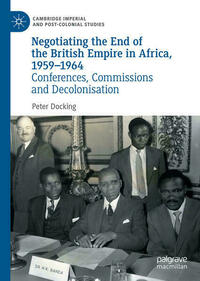 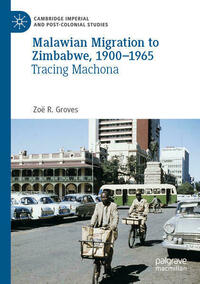 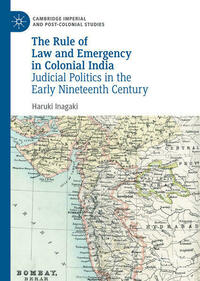 The Rule of Law and Emergency in Colonial India
Haruki Inagaki
€ 109,99 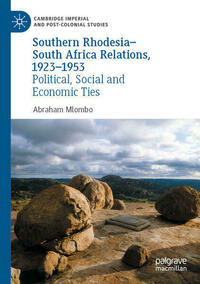 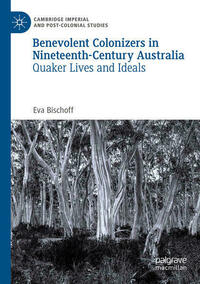