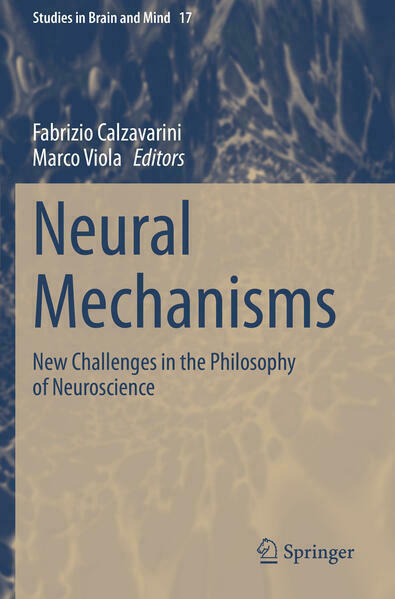 New Challenges in the Philosophy of Neuroscience
€ 87.99
Kurzbeschreibung des Verlags:

This volume brings together new papers advancing contemporary debates in foundational, conceptual, and methodological issues in cognitive neuroscience. The different perspectives presented in each chapter have previously been discussed between the authors, as the volume builds on the experience of Neural Mechanisms (NM) Online – webinar series on the philosophy of neuroscience organized by the editors of this volume.
The contributed chapters pertain to five core areas in current philosophy of neuroscience. It surveys the novel forms of explanation (and prediction) developed in cognitive neuroscience, and looks at new concepts, methods and techniques used in the field. The book also highlights the metaphysical challenges raised by recent neuroscience and demonstrates the relation between neuroscience and mechanistic philosophy. Finally, the book dives into the issue of neural computations and representations. Assembling contributions from leading philosophers of neuroscience, this work draws upon the expertise of both established scholars and promising early career researchers. 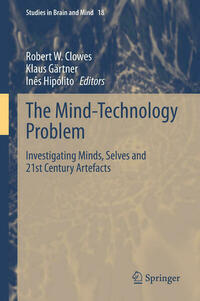 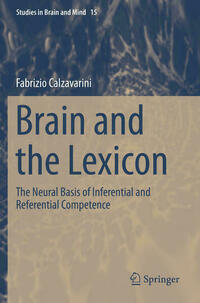 Brain and the Lexicon
Fabrizio Calzavarini
€ 71,49 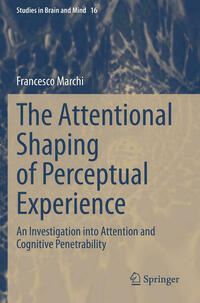 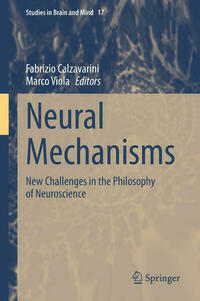 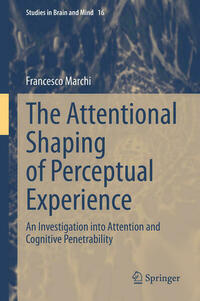 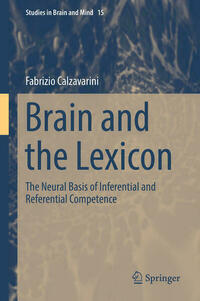 Brain and the Lexicon
Fabrizio Calzavarini
€ 98,99 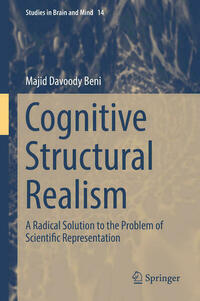 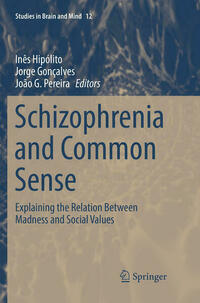