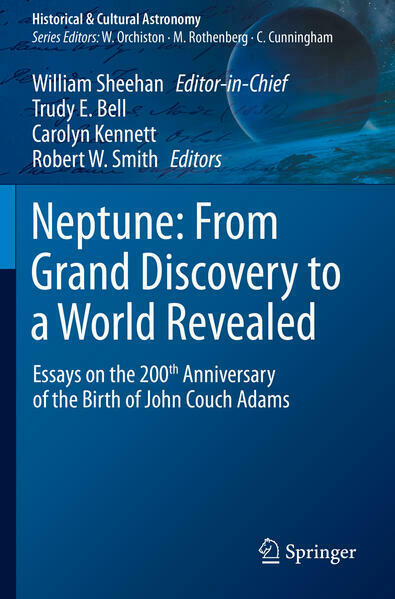 Neptune: From Grand Discovery to a World Revealed

Essays on the 200th Anniversary of the Birth of John Couch Adams
€ 120.99
Kurzbeschreibung des Verlags:

The 1846 discovery of Neptune is one of the most remarkable stories in the history of science and astronomy.  John Couch Adams and U.J. Le Verrier both investigated anomalies in the motion of Uranus and independently predicted the existence and location of this new planet. However, interpretations of the events surrounding this discovery have long been mired in controversy.  Who first predicted the new planet?  Was the discovery just a lucky fluke? The ensuing storm engaged astronomers across Europe and the United States. Written by an international group of authors, this pathbreaking volume explores in unprecedented depth the contentious history of Neptune’s discovery, drawing on newly discovered documents and re-examining the historical record. In so doing, we gain new understanding of the actions of key individuals and sharper insights into the pressures acting on them.  The discovery of Neptune was a captivating mathematical moment and was widely regarded at the time as the greatest triumph of Newton’s theory of universal gravitation. The book therefore begins with Newton’s development of his ideas of gravity. It examines too the mathematical calculations related to the discovery of Neptune, using new theories and tools provided by advances in celestial mechanics over the past twenty years.  Through this process, the book analyzes why the mathematical approach that proved so potent in the discovery of Neptune, grand as it was, could not help produce similar discoveries despite several valiant attempts. In the final chapters, we see how the discovery of Neptune marked the end of one quest—to explain the wayward motions of Uranus—and the beginning of another quest to fill in the map and understand the nature of the outer Solar System, whose icy precincts Neptune, as the outermost of the giant planets, bounds. 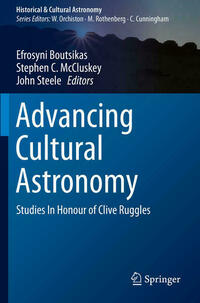 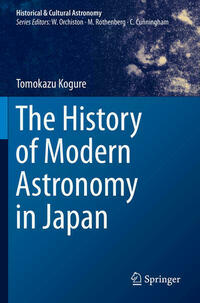 The History of Modern Astronomy in Japan
Tomokazu Kogure
€ 153,99 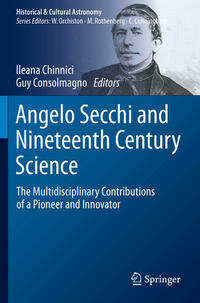 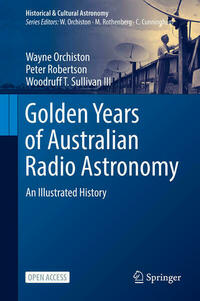 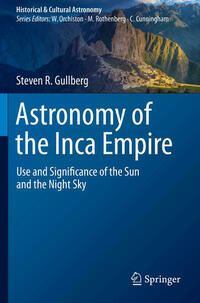 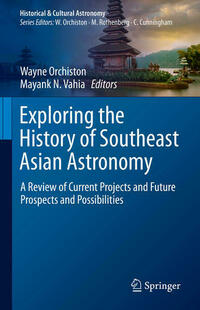 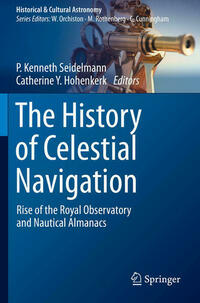 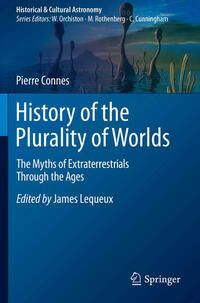 History of the Plurality of Worlds
Pierre Connes, James Lequeux
€ 153,99