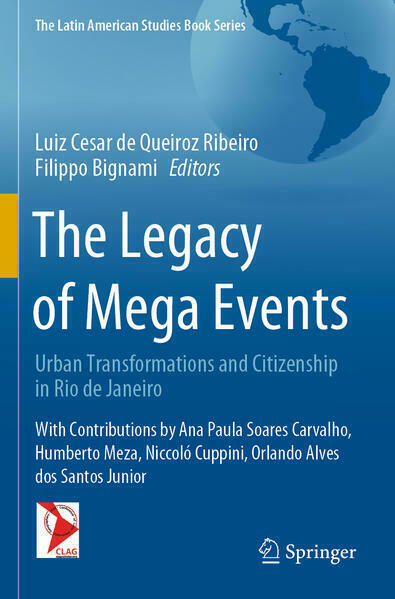 The Legacy of Mega Events

This edited volume offers a critical reflection on the failed experiment to redevelop the city of Rio de Janeiro according to the neoliberal strategy of entrepreneurial urban governance and mercantile regulatory transformations, which were leveraged by mega-sporting events. The case of Rio de Janeiro is presented as an example of a failing global strategy for urban redevelopment, entrepreneurial urban governance and the realization of mega-events. This book aims to present the real and critical state of the legacies of such mega-events. It shows how instead of the promised economic redemption, Rio is experiencing a severe economic, political and social crisis, handling three observation perspectives: the first is the description of urban transformations and mega events, assessing the contradictions in the model for the intended urban development and taking into account historical factors both at local and national level; the second restricts on neighborhoods as case studies representing an ensign of a neoliberal urban transformation’ results; the third links city and citizenship focusing tensions and inconsistencies and opening up a perspective on the importance of fostering the concept of citizenship, including actions, movements and initiatives that express the resistance and struggles around a possible new destination for Rio de Janeiro.
Prof. Luiz Cesar de Quieroz Ribeiro and Dr. Filippo Bignami as General Editors thank Ana Paula Soares Carvalho, Humberto Meza, Niccoló Cuppini and Orlando dos Santos Junior for their contributions as co-editors of this book. 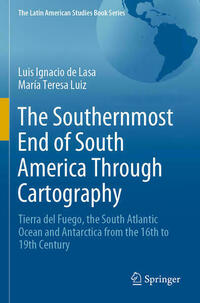 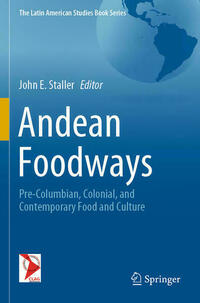 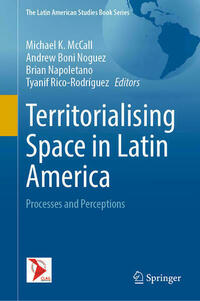 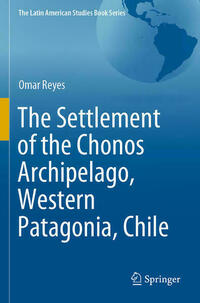 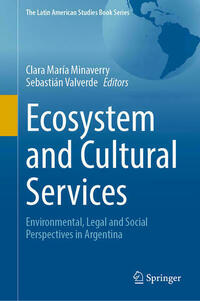 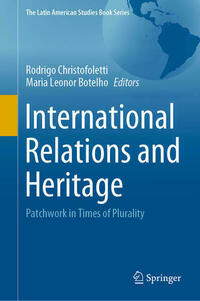 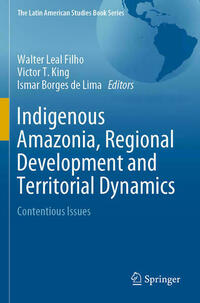 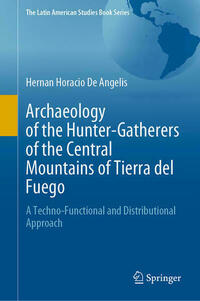 Archaeology of the Hunter-Gatherers of the Central Mountains of Tierra del Fuego
Hernan Horacio De Angelis
€ 109,99