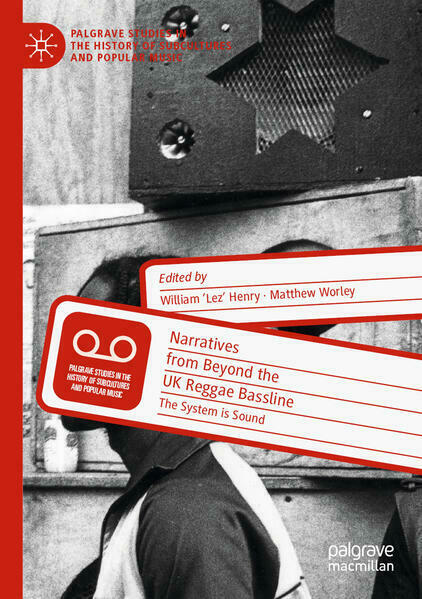 Narratives from Beyond the UK Reggae Bassline

This book explores the history of reggae in modern Britain from the time it emerged as a cultural force in the 1970s. As basslines from Jamaica reverberated across the Atlantic, so they were received and transmitted by the UK’s Afro-Caribbean community. From roots to lovers’ rock, from deejays harnessing the dancehall crowd to dub poets reporting back from the socio-economic front line, British reggae soundtracked the inner-city experience of black youth. In time, reggae’s influence permeated the wider culture, informing the sounds and the language of popular music whilst also retaining a connection to the street-level sound systems, clubs and centres that provided space to create, protest and innovate. This book is therefore a testament to struggle and ingenuity, a collection of essays tracing reggae’s importance to both the culture and the politics of late twentieth and early twenty-first century Britain. 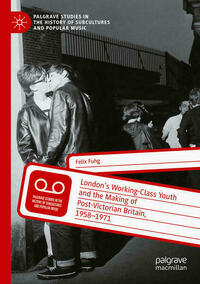 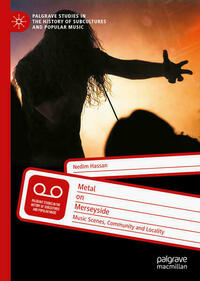 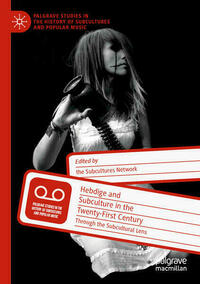 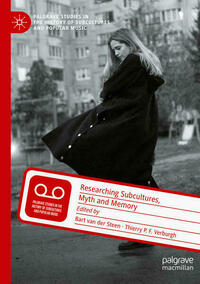 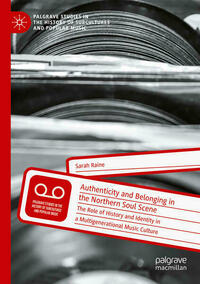 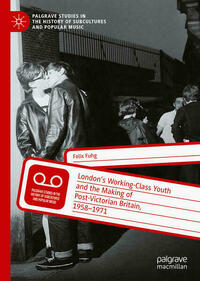 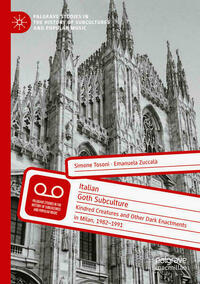