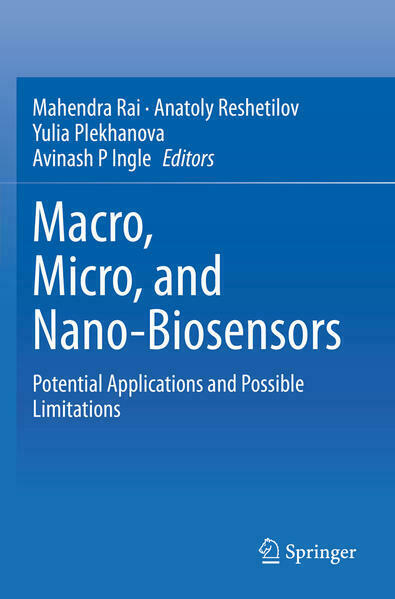 This book includes an international group of researchers who present the latest achievements in the field of enzyme, immune system, and microbial and nano-biosensors. It highlights the experimental evidence for formation of biological fuel cells (BFCs)-which has a dual purpose – as a device that produces electricity and the systems which produce it simultaneously cleaning up the environment from polluting organic compounds. Considering the work in the field of macro, micro and nano-biosensors, considerable attention is paid to the use of nanomaterials for the modification of working electrodes. Nanomaterials in some cases can significantly improve the parameters of analytical systems. Readers will be interested in the projection of the presented theoretical and experimental materials in the field of practical application of modern analytical developments. The presented results in many cases imply the possibility of using the created models of macro, micro and nano-biosensors, and biofuel elements in the field of health, and protection/restoration of the environment.
It includes information about all existing types of transducers of signals in biosensors – electrochemical, optical and quantum-optics, thermoelectric, data of atomic force microscopy, piezoelectric, and more. On the basis of these principles, descriptions are given about the functioning of  macro, micro and nano- biosensors for the detection of compounds used in medicine, detection of compounds that clog the environment, and thus affect human health, for compounds that are potentially the basis for the production of drugs, for the selection of compounds that have medicinal activity, for immunodetection, and to assess the quality of food. These questions form the basis of research carried out in the field of biosensors in the world. Since the described models of biosensors have high sensitivity, high measurement speed and selectivity, the described results attract the attention of both the ordinary reader and business class specialists who create and implement analytical technologies. This book is very useful for researchers in life sciences, chemical sciences, physics, and engineering. In addition, it will be useful for the persons working in industry.
Advanced technologies specialists will be attracted by the novelty of the proposed solutions and their relevance and ease of implementation. Since the studies contain sections describing the parameters of different biosensors, BFCs, they are easily navigated into assessing the effectiveness of the practical use of the proposed device. The relevant sections indicate such characteristics as detection ranges, life span, type of biological material used, the method of formation of the bio-receptor part. These parameters are of interest to both developers of new models of biosensors and BFC, and their manufacturers. 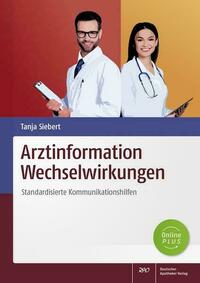 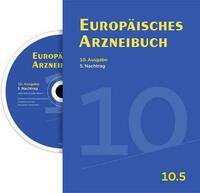 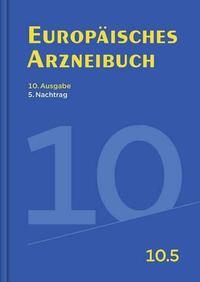 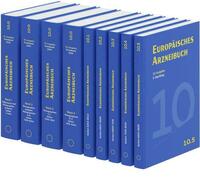 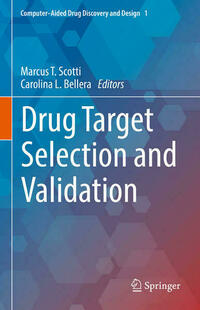 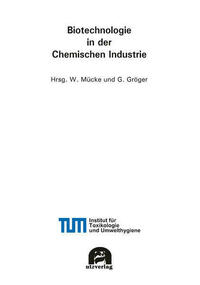 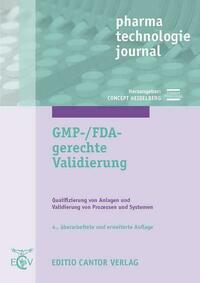 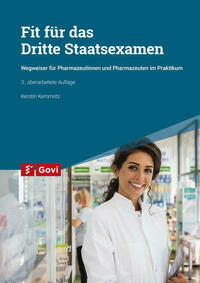