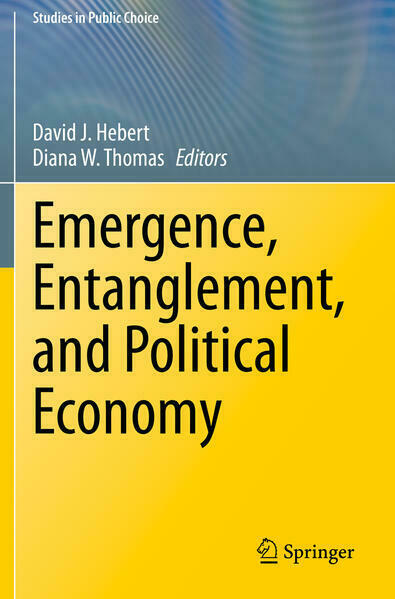 This volume is intended to serve as a review of the “next generation” of political economy scholars in what can be called the “Wagnerian” tradition, which traces its roots to Buchanan and De Viti De Marco in the 1930s, who argued that any decision that results from a political entity must be the product of individual decision makers operating within some framework of formal and informal rules. To treat these decisions as if they were the product of one single mind, or even simply the additive result of several decisions, is to fundamentally misunderstand and mischaracterize the dynamics of collective action.  Today, Richard Wagner is among the most prominent theorists in analyzing the institutional foundations of the economy and the organization of political decision-making. In this collection of original essays, former students schooled in this tradition offer emerging insights on public choice theory, public finance, and political economy, across a range of topics from voting behavior to entrepreneurship. 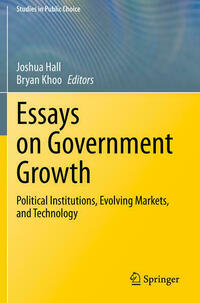 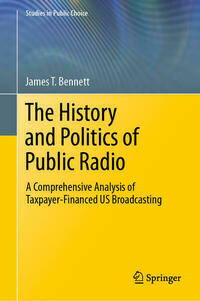 The History and Politics of Public Radio
James T. Bennett
€ 98,99 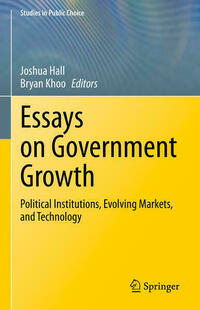 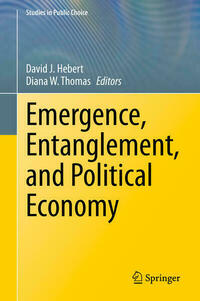 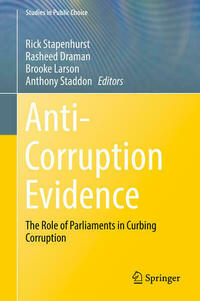 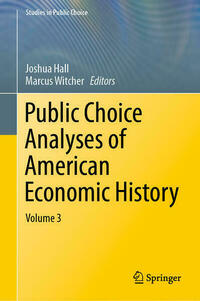 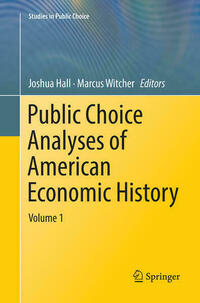 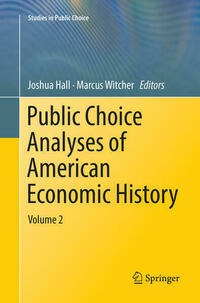