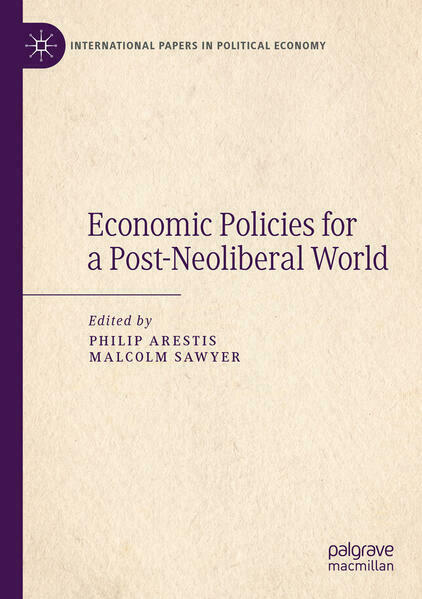 Economic Policies for a Post-Neoliberal World

The period of past four decades has been characterized as one of neo-liberalism, financialization, globalization, privatization and de-regulation. Inequality has risen in industrialised countries, labour’s share in national income has been in decline and economic growth slowed. The evidence of the damage to the environment from human economic activity, and the dramatic consequences of failure to address climate change have become more apparent and urgent. The global financial crises shocked the complacency of the neo-liberal era, though a decade later it may be doubted how much has changed.  The central purpose of this volume is to investigate a range of economic and social policies, which move in the direction of constructing a post-neoliberal world. These range over alternative forms of ownership (public, co-operative), policies to address and reverse economic and social inequalities, responses to the forces of globalization, re-constituting the financial system and its roles, and the nature of employment. 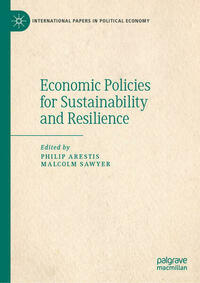 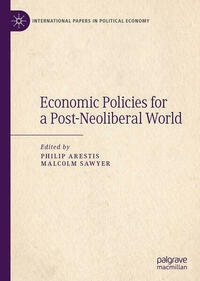 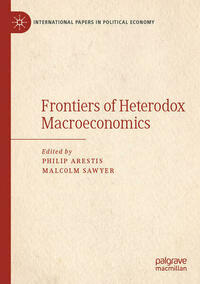 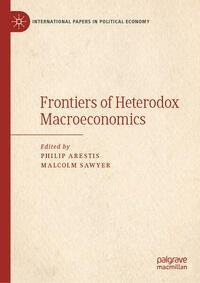 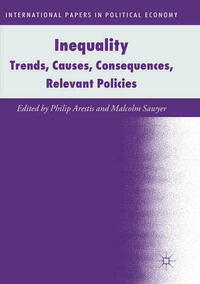 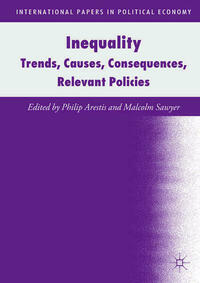 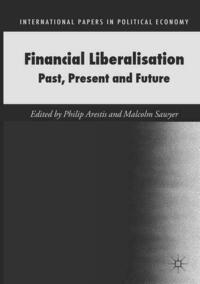 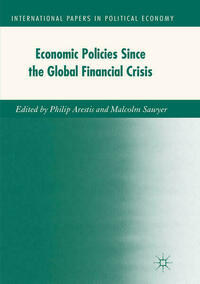