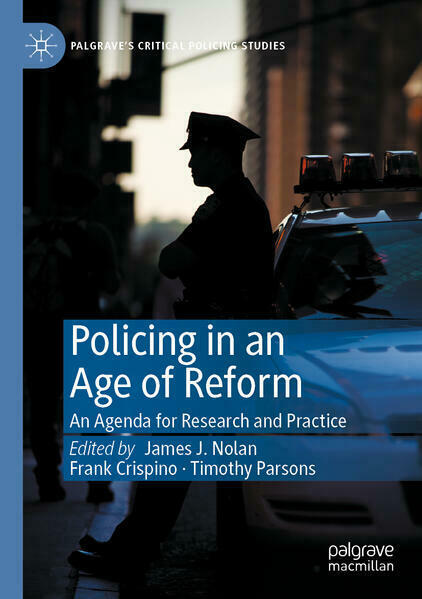 Policing in an Age of Reform

An Agenda for Research and Practice
€ 87.99
Kurzbeschreibung des Verlags:

This book tackles the contentious issue of policing in an age of controversy and uncertainty. It is a timely book written by police scholars — predominantly former practitioners from Europe, Australia and North America — who draw from their own research and operational experiences to illuminate key issues relating to police reform in the present day. While acknowledging some relevance of usual proposed models, such as problem-solving, evidence-based policing and procedural justice, the contributors provide an insider look at a variety of perspectives and approaches to police reform which have emerged in recent decades. It invites university students, criminologists, social scientists, police managers, forensic scientists to question and adapt their perspectives on a broad range of topics such as community policing, hate crime, Islamic radicalisation, neighborhood dynamics, situational policing, antidiscrimination and civil society, police ethics, performance measures, and advances in forensic science, technology, intelligence and more in an accessible and comprehensive manner. 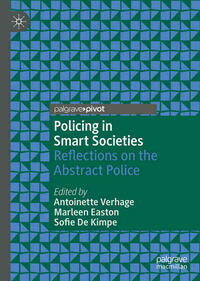 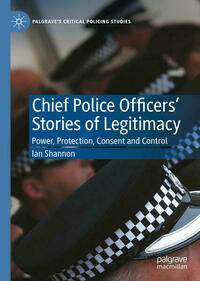 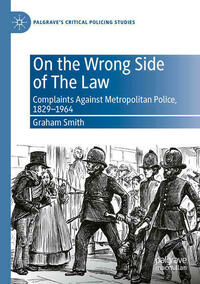 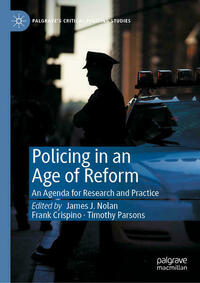 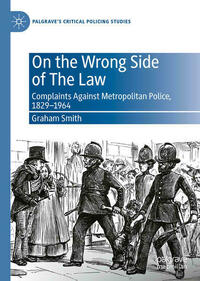