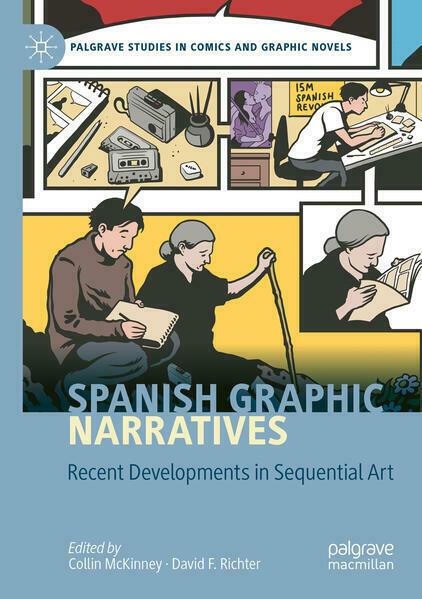 Spanish Graphic Narratives examines the most recent thematic and critical developments in Spanish sequential art, with essays focusing on comics published in Spain since 2007. Considering Spain’s rich literary history, contentious Civil War (1936–39), oppressive Francisco Franco regime (1939–75), and progressive contemporary politics, both the recent graphic novel production in Spain and the thematic focal points of the essays here are greatly varied. Topics of particular interest include studies on the subject of historical and personal memory; representations of gender, race, and identity; and texts dealing with Spanish customs, traditions, and the current political situation in Spain. These overarching topics share many points of contact one with another, and this interrelationship (as well as the many points of divergence) is illustrative of the uniqueness, diversity, and paradoxes of literary and cultural production in modern-day Spain, thus illuminating our understanding of Spanish national consciousness in the present day. 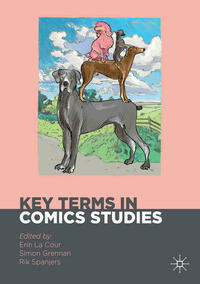 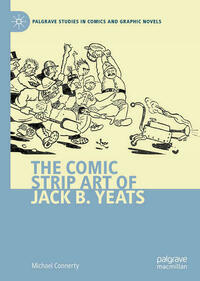 The Comic Strip Art of Jack B. Yeats
Michael Connerty
€ 93,49 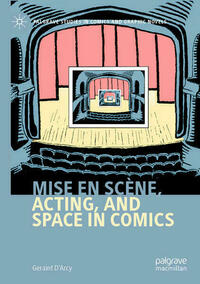 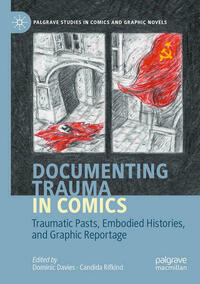 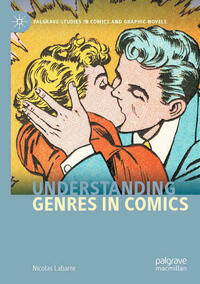 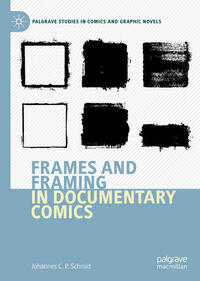 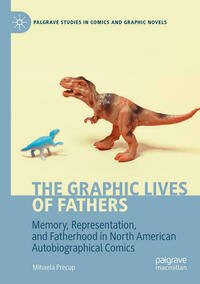 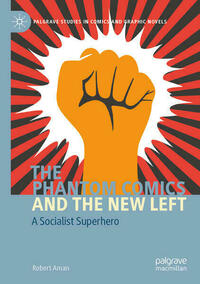 The Phantom Comics and the New Left
Robert Aman
€ 54,99