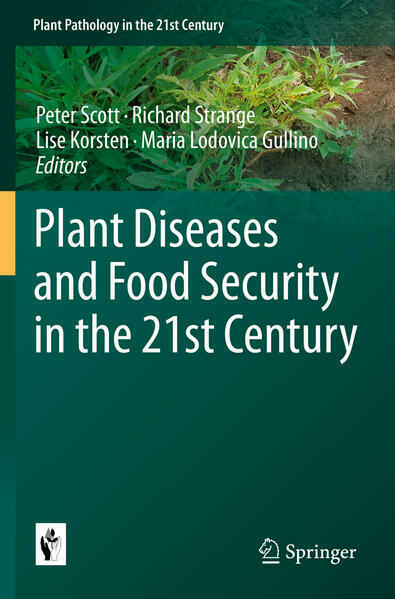 Plant Diseases and Food Security in the 21st Century

Of the global population of more than 7 billion people, some 800 million do not have enough to eat today. By 2050, the population is expected to exceed 9 billion. It has been estimated that some 15% of food production is lost to plant diseases; in developing countries losses may be much higher.
Historically, plant diseases have had catastrophic impact on food production. For example: potato blight caused the Irish famine in 1845; brown spot of rice caused the Great Bengal Famine of 1943; southern corn leaf blight caused a devastating epidemic on the US corn crop in 1970. Food security is threatened by an ongoing sequence of plant diseases, some persistent for decades or centuries, others more opportunistic. Wheat blast and banana xanthomonas wilt are two contrasting examples of many that currently threaten food production. Other emerging diseases will follow. The proposed title aims to provide a synthesis of expert knowledge to address this central challenge to food security for the 21st century.
Chapters [5] and [11] are available open access under a Creative Commons Attribution 4.0 International License via link.springer.com. 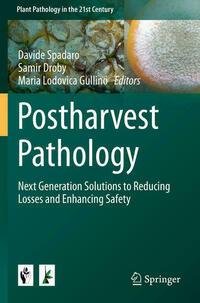 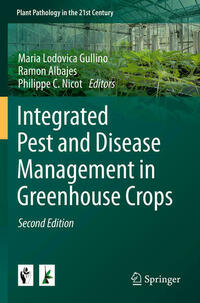 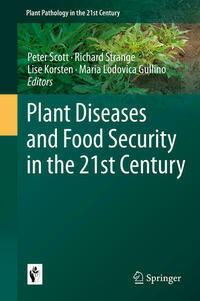 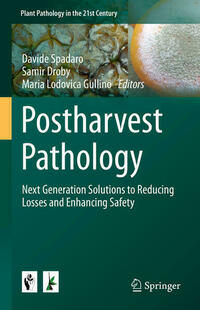 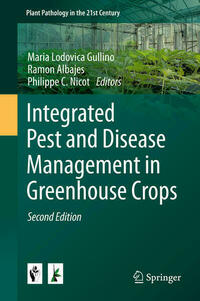 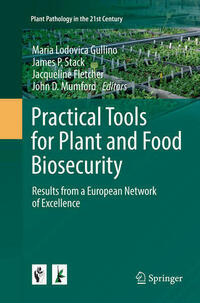 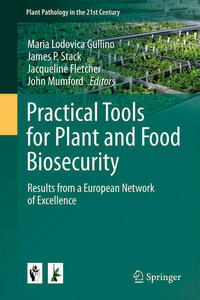 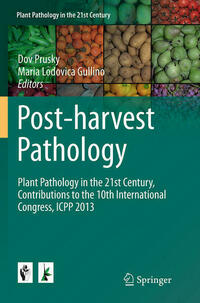