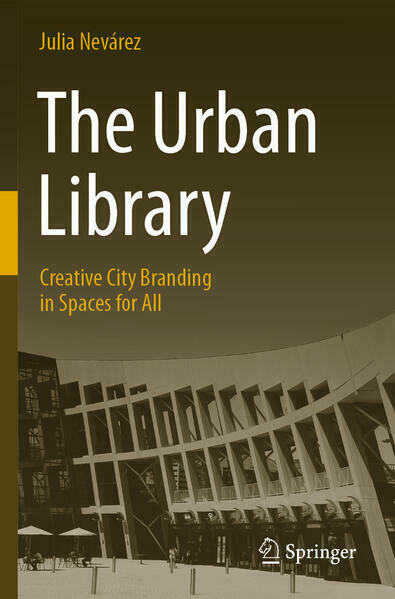 This book examines the role, history and function of public libraries in contemporary societies as motors that drive development. It analyses through case studies, how contemporary libraries have been redesigned to offer a new kind of public space while also reshaping neglected areas in cities. Broadly understood the book seeks to comprehend contemporary library design, urban development and the revitalization of specific urban areas.Important and world famous architects – star-architects – have designed signature architecture in the contemporary libraries selected for this volume. The examples to be showcased in the book include the main Seattle Public Library, Salt Lake City Public Library, New York Public Library, Spain Library Medellin, Colombia, Halifax Central Library Nova Scotia, Canada and Library of Alexandria in Egypt to offer examples of what constitute the approach to libraries and urban development in many cities around the world nowadays. Data in the form of interviews to library directors, librarians and users, tours of libraries, visual documentation and archival research have been collected for most public libraries included as case studies for the book.The impulse to archive has been framed and understood in the literature as a modern desire to control fleeting reality. Libraries as such respond to this desire by collecting, storing and circulating resources (books and other kinds of media). But more recently there has been an emphasis on the public character of library spaces in which people gather not only to obtain information and read by themselves but also to experience the very urban quality of proximity to others in more informal and less structured environments as public space. Community events characterize the programming of all the libraries included in the book. The design of these new libraries fit into urban development initiatives where libraries – like other iconic cultural spaces of cities – become central components to market cities for the consumption of culture. Libraries become sites to be visited and explored by tourists while providing services for residents. They are also machines to accelerate urban development especially in areas previously neglected by development. 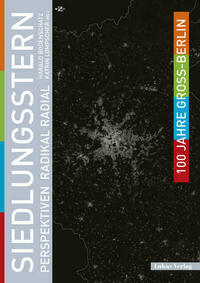 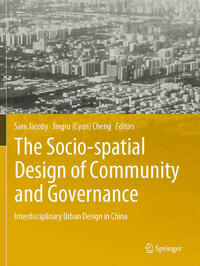 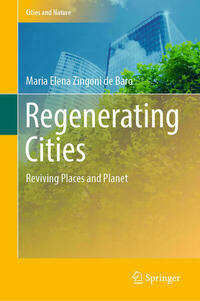 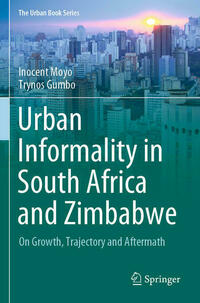 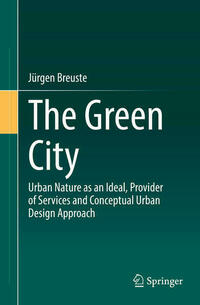 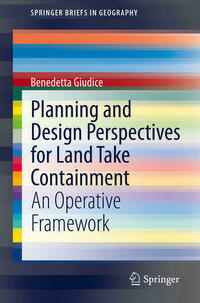 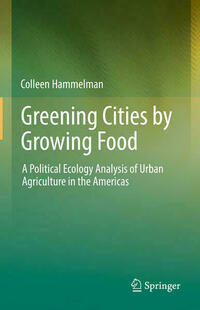 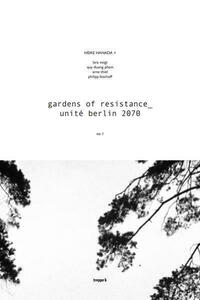