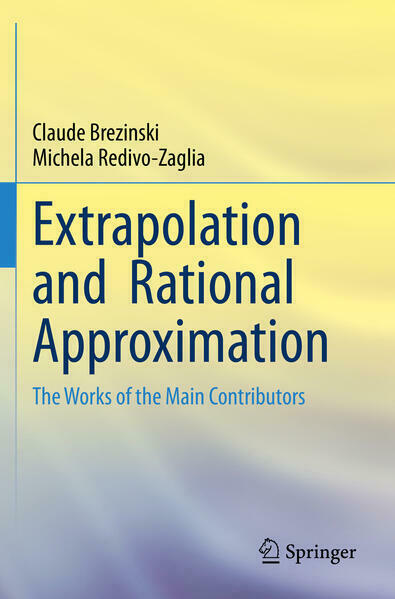 This book paints a fresco of the field of extrapolation and rational approximation over the last several centuries to the present through the works of their primary contributors. It can serve as an introduction to the topics covered, including extrapolation methods, Padé approximation, orthogonal polynomials, continued fractions, Lanczos-type methods etc.; it also provides in depth discussion of the many links between these subjects.
A highlight of this book is the presentation of the human side of the fields discussed via personal testimonies from contemporary researchers, their anecdotes, and their exclusive remembrances of some of the “actors.” This book shows how research in this domain started and evolved. Biographies of other scholars encountered have also been included. An important branch of mathematics is described in its historical context, opening the way to new developments. After a mathematical introduction, the book contains a precise description of the mathematical landscape of these fields spanning from the 19th century to the first part of the 20th. After an analysis of the works produced after that period (in particular those of Richardson, Aitken, Shanks, Wynn, and others), the most recent developments and applications are reviewed. 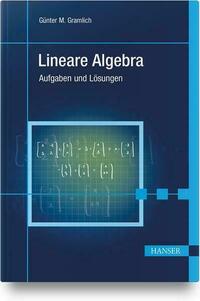 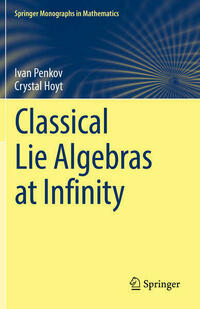 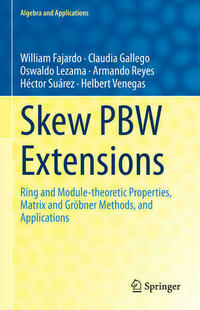 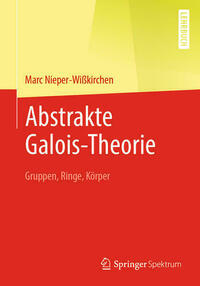 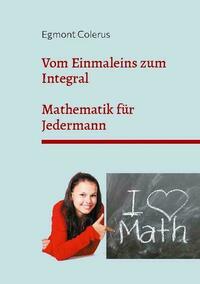 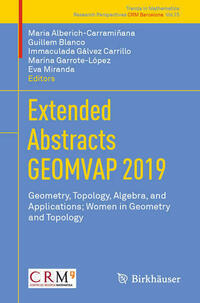 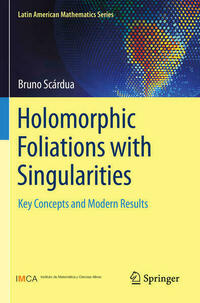 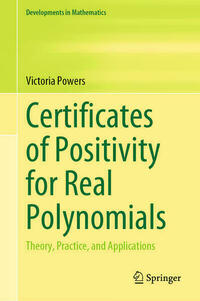