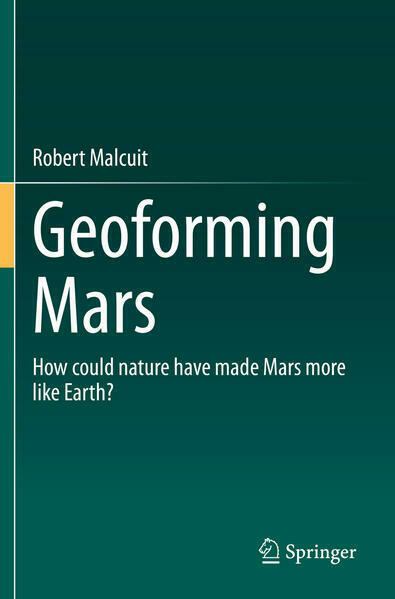 How could nature have made Mars more like Earth?
von Robert Malcuit
€ 109.99
Kurzbeschreibung des Verlags:

This book offers an exercise in theoretical planetology, presenting five different scenarios to assess the evolution of habitable conditions on Mars to assess planetary terraforming potential and to give insight into the ongoing search for habitable exoplanets. Four of the scenarios involve Martian satellite capture models, in which gravitational capture via tidal deformation and energy dissipation processes are measured to predict a pathway of biological evolution, while the fifth scenario analyzes the possible model that led to the Mars that we have today (i.e. with no life forms). In ten chapters, readers will learn how a Mars-like terrestrial planet can be transformed into a habitable planet, and what conditions must be assessed when searching for exoplanets in a star-centered orbit to support life. The book is intended for planetologists, and general enthusiasts of planetary evolution and our solar system. 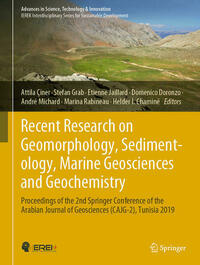 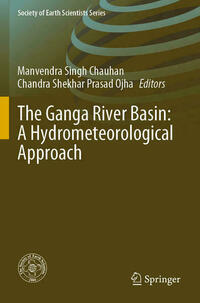 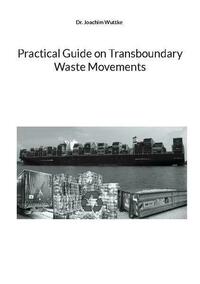 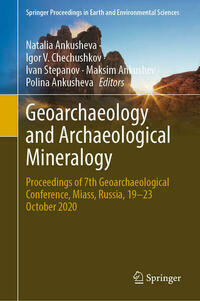 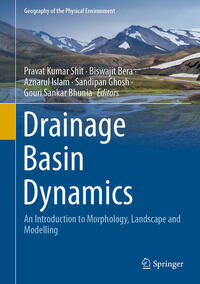 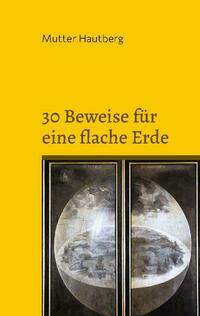 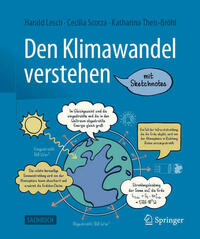 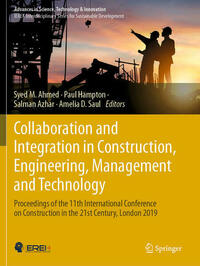