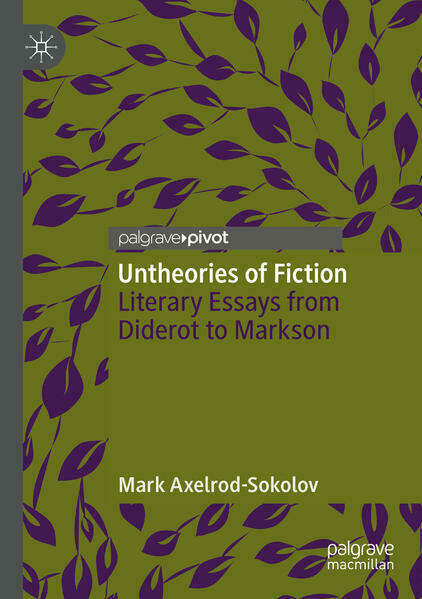 This book takes a closer look at the diversity of fiction writing from Diderot to Markson and by so doing call into question the notion of a singular “theory of fiction,” especially in relation to the novel. Unlike Forster’s approach to “Aspects of the Novel,” which implied there is only one kind of novel to which there may be an aspect, this book deconstructs how one approach to studying something as protean as the novel cannot be accomplished. To that end, the text uses Diderot’s This Is Not A Story (1772) and David Markson’s This Is Not A Novel (2016) as a frame and imbedded within are essays on De Maistre’s Voyage Around My Room (1829), Machado de Assis’s Posthumous Memoirs Of Braz Cubas (1881), André Breton’s Nadja (1928) and Elizabeth Smart’s By Grand Central Station I Sat Down And Wept (1945). 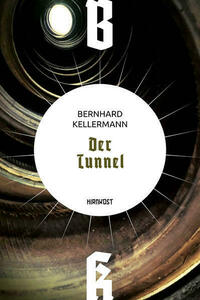 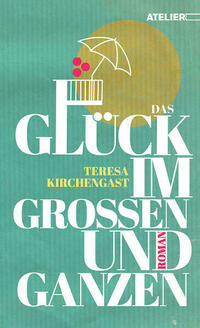 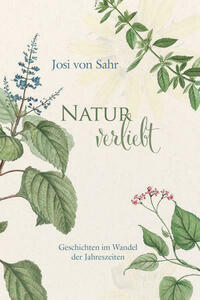 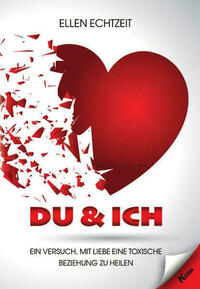 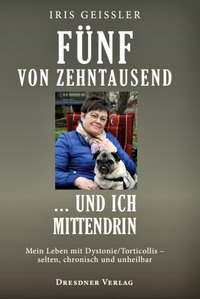 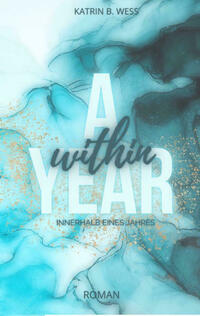 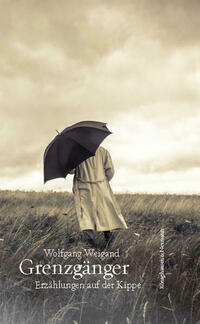 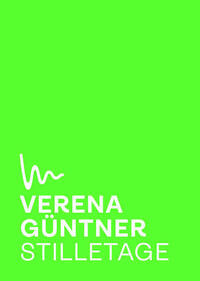