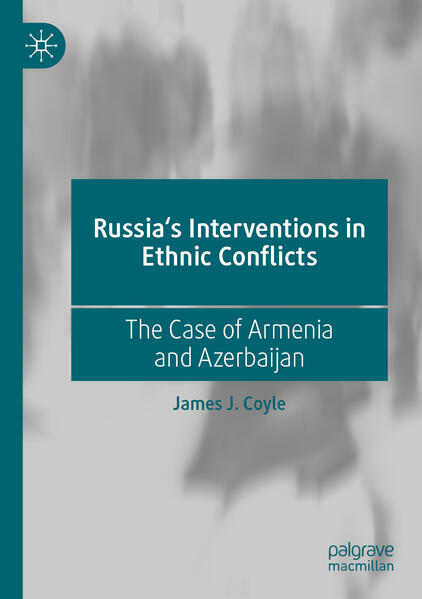 This book explores the thirty-year border conflict between Armenia and Azerbaijan, specifically around the former autonomous republic of Nagorno Karabakh, and shows how Russia is the only winner in this conflict: fighting on both sides, supplying arms to both sides, and acting as the arbiter between the two sides. The author looks at Armenia, Azerbaijan and the separatists from military, political, economic and diplomatic perspectives, and offers insights on how the fighting has influenced society, and vice versa. The book provides an update to the history of the war to include major fighting in 2020, and examines how Russia obtained three military bases and most economic assets in Armenia, while becoming Azerbaijan's major weapons supplier to the tune of six billion dollars. It shows how Russia has tried to sideline the internationally-supported Minsk negotiations in favor of Russia assuming the sole role of arbiter, and argues that even though Russia has submitted a number of ceasefire proposals, it does little to encourage the sides to implement them.
The book includes a discussion of international law, United Nations Resolutions, and rulings by the European Court of Human Rights. 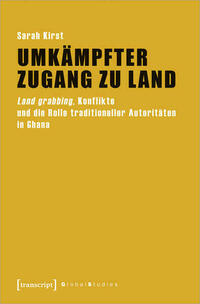 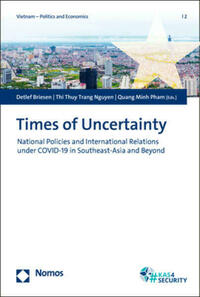 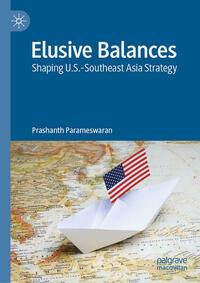 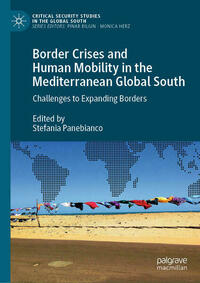 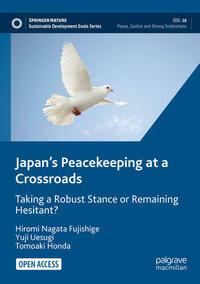 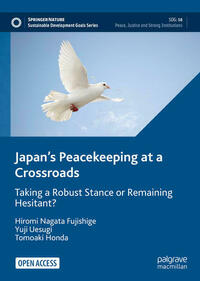 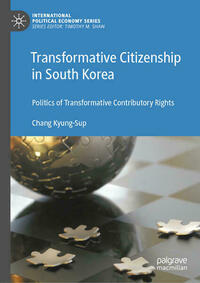 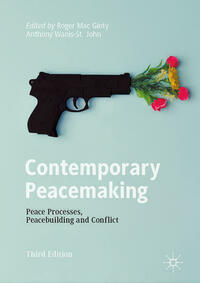