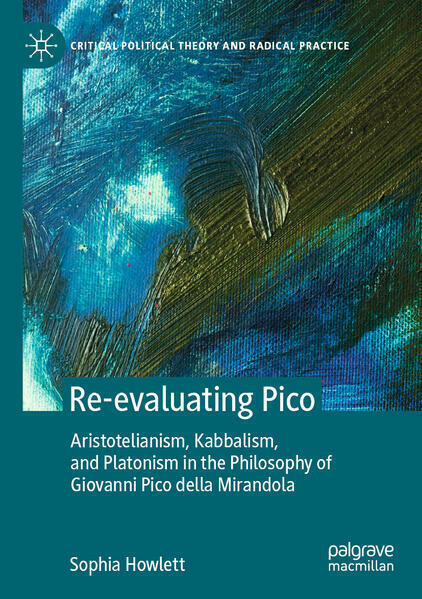 This book offers a re-evaluation of Giovanni Pico della Mirandola, the prominent Italian Renaissance philosopher and prince of Concord. It argues that Pico is part of a history of attempted concordance between philosophy and theology, reason and faith. His contribution is a syncretist theological philosophy based on Christianity, Platonism, Aristotelianism and Jewish Kabbalism. After an introduction, Chapter 2 discusses Pico’s career, his power-relations and his work, Chapters 3 and 4 place his three pillars of Platonism, Aristotelianism and Kabbalism in their historical context, examines shared histories, and introduces the scholars around Pico who contributed so much in each of these traditions (introducing, for example, Christian Kabbalism), including exploring Pico's complex relationship with Marsilio Ficino. Chapter 5 examines the problems of concordance within Pico’s cosmology and metaphysics, including the question of God and the role of the Intellect. Chapter 6 describes Pico’s ‘exceptionalist’ version of the mystical ascent as an individualized ascetic experience. Pico eschews the contemporary desire to use a renewed christian thinking or christian-classical metaphysics to change the world (towards a Golden Age or a 'second coming') to present a personal path to God, with no return to the world. 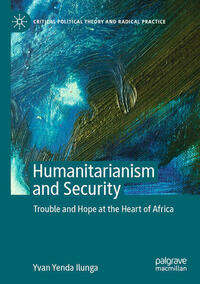 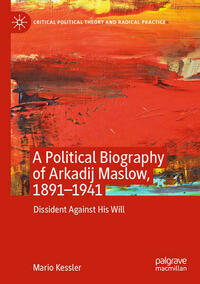 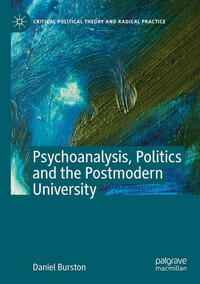 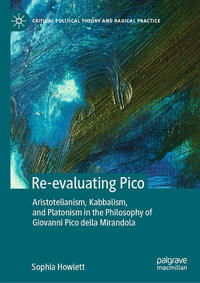 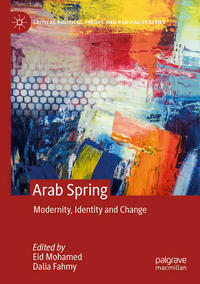 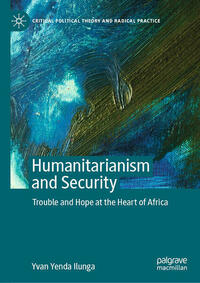 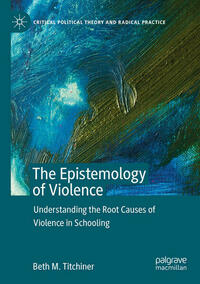 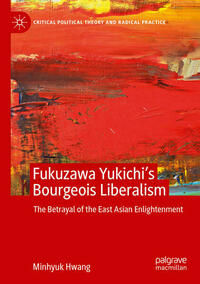