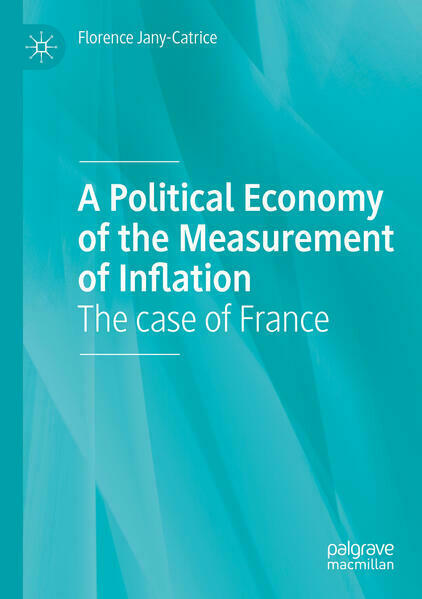 A Political Economy of the Measurement of Inflation

Inflation should no longer be a politically sensitive indicator. Indeed, since the early 1980s, macroeconomic policies have managed to contain it. Yet the consumer price index (CPI), which is the main indicator for measuring inflation, remains very frequently consulted by citizens, due to its multiple uses. The CPI is used for indexing wages, pensions, but also various contracts such as food pensions. It is also used by National Accounts to deflate macroeconomic values and to provide data in “real” terms. But how is this CPI measured? index? What reforms have happened to give shape to the XXIst century CPI?
This book presents the CPI based on the study of the controversies that have marked its history. Set in both the socio-economic and ideas contexts, these controversies show the eminently conventional and political nature of the CPI and, therefore, of many other macroeconomic indicators, such as growth or productivity. 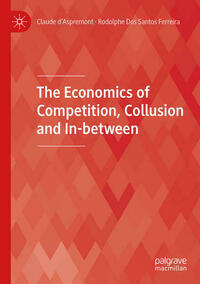 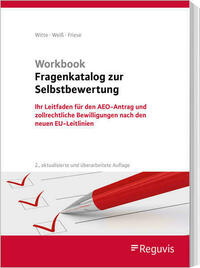 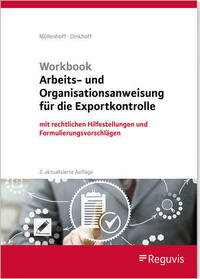 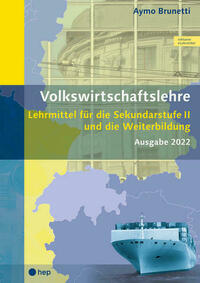 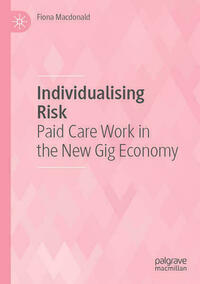 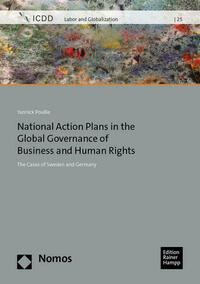 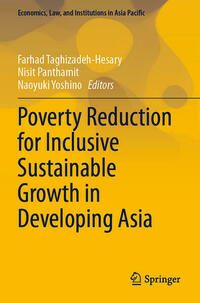 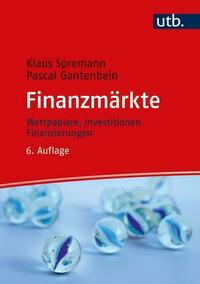