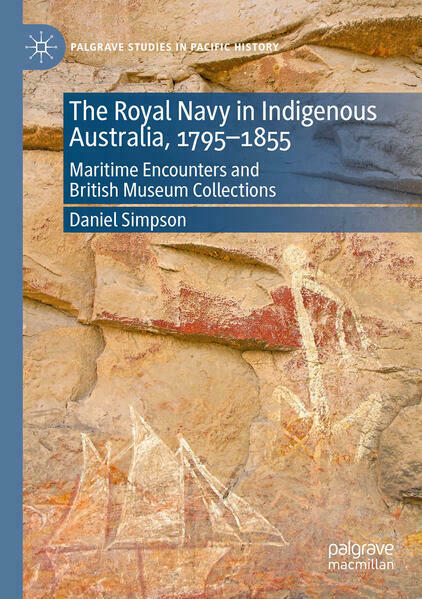 This book offers the first in-depth enquiry into the origins of 135 Indigenous Australian objects acquired by the Royal Navy between 1795 and 1855 and held now by the British Museum. In response to increasing calls for the ‘decolonisation’ of museums and the restitution of ethnographic collections, the book seeks to return knowledge of the moments, methods, and motivations whereby Indigenous Australian objects were first collected and sent to Britain. By structuring its discussion in terms of three key ‘stages’ of a typical naval voyage to Australia—departure from British shores, arrival on the continent’s coasts, and eventual return to port—the book offers a nuanced and multifaceted understanding of the pathways followed by these 135 objects into the British Museum. The book offers important new understandings of Indigenous Australian peoples’ reactions to naval visitors, and contains a wealth of original research on the provenance and meaning of some of the world’s oldest extant Indigenous Australian object collections. 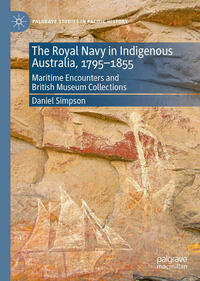 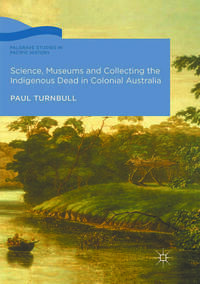 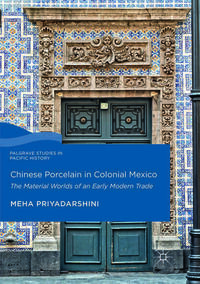 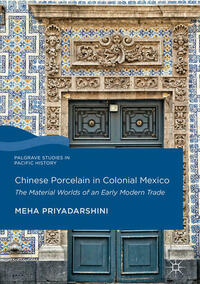 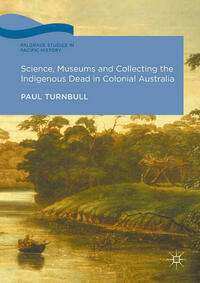