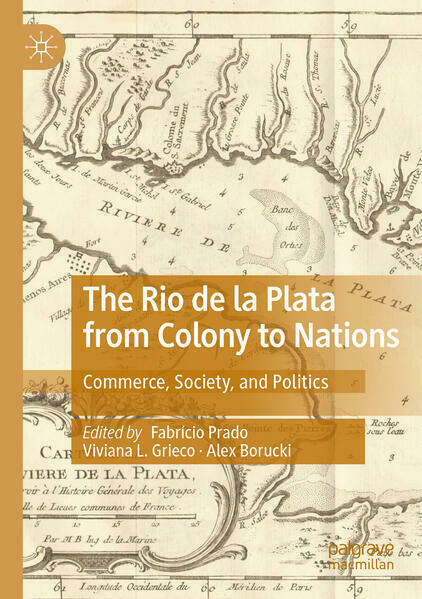 The Rio de la Plata from Colony to Nations

This edited volume brings together essays that examine recent scholarship on the history of the Rio de la Plata region (present-day Argentina, Paraguay, Uruguay and southern Brazil) from the colonial period to the nineteenth century. It illustrates new themes and historical methods that have transformed the historiography of Rio de la Plata, including the use of new sources, digital methodologies and techniques, and innovative approaches to the already well-studied themes of gender, race, commerce, the slave trade, indigenous history, and economic, political, and military history. Contributions privilege trans-national and Atlantic approaches to the Rio de la Plata, emphasizing the inter-connections of processes beyond imperial and national lines, and aiming at uncovering the history of Africans and Amerindians, popular classes, women, urban groups, as well as the partnerships created across the Spanish and Portuguese imperial borders, which also involved other agents from Britain, the Netherlands, and the United States. Furthermore, each chapter offers historiographical introductions covering scholarship produced in the twenty-first century. This book will be an indispensable and unique tool for English speaking students of colonial and nineteenth-century Rio de la Plata and for those with a broader interest in Latin American and Atlantic History. 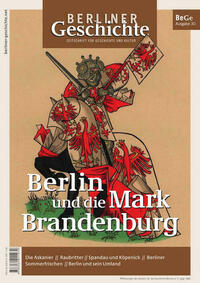 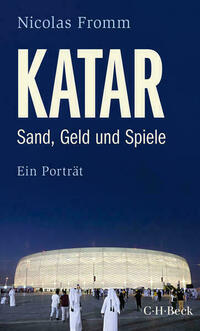 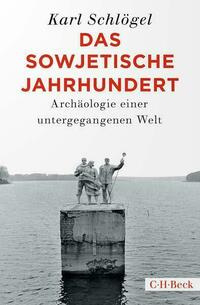 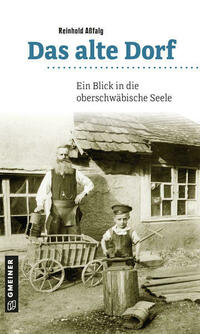 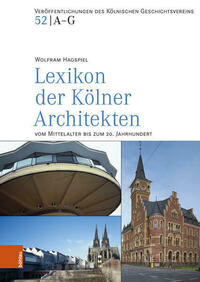 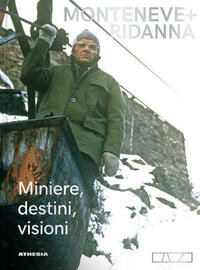 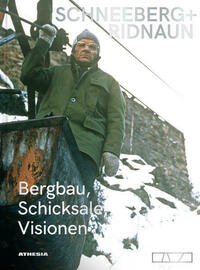 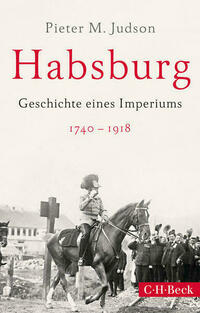