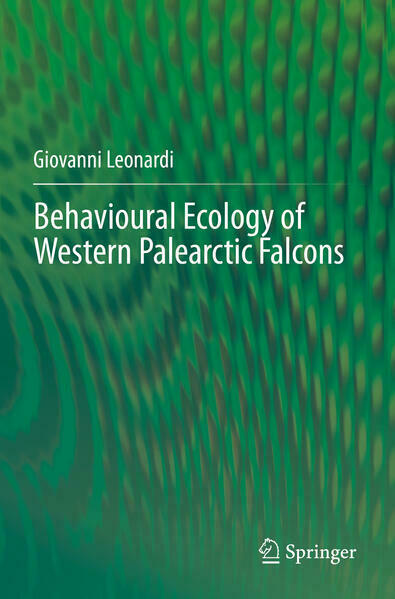 This monograph is the result of eight years of bibliographical and field research concerning several behavioural ecology aspects of the Palaearctic falcons. For a while, this book grew along with “The Lanner falcon” published in 2015 and revised in 2017. In both books the main aim was to provide a clear overview of the biology and ecology of these species. In fact in the last 20 years, the number of publications on falcons has grown tremendously and, in parallel, also those belonging to the so-called "grey literature". The number of people involved is also increased by including both academics and nature lovers. Many previously published books emphasized identification, and offered little insights on the behavioural and ecological aspects of the species. Very often, the research on behavioural ecology remains closed within the confines of academic community. By contrast, a multitude of basic data is scattered in countless articles published in local magazines. Many falcon species are easy to observe and study (such as kestrels) but others are more rare and localized. In order to understand the survival strategies adopted by this group of avian predators, it is necessary not to lose sight of the overall picture. This book tries to explain the different survival strategies by examining, through a few essential chapters, some crucial aspects for all species. The first chapter provides information on the genus Falco, its genetics, evolution and morphological peculiarities. The other chapters deal with reproductive strategies, competition, exploitation of resources, dispersal patterns, communication and sociality. One of the main objectives of this book is to produce an accessible but scholarly curated source of reference. By understanding the most common species, it is possible to provide a working framework for rarer, and especially threatened, falcon species. 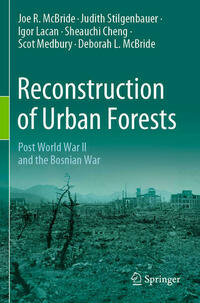 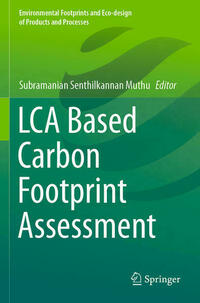 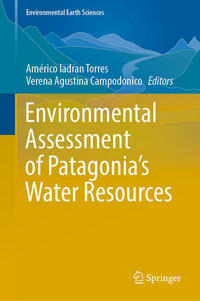 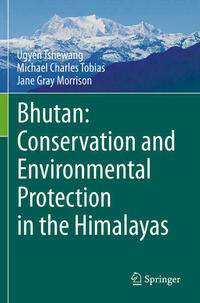 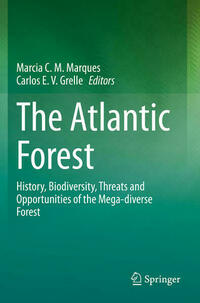 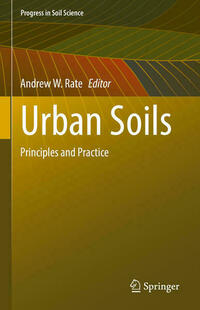 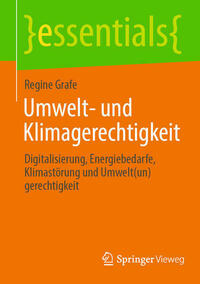 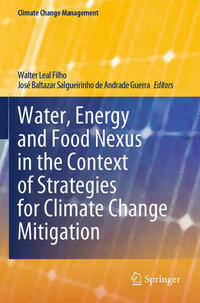