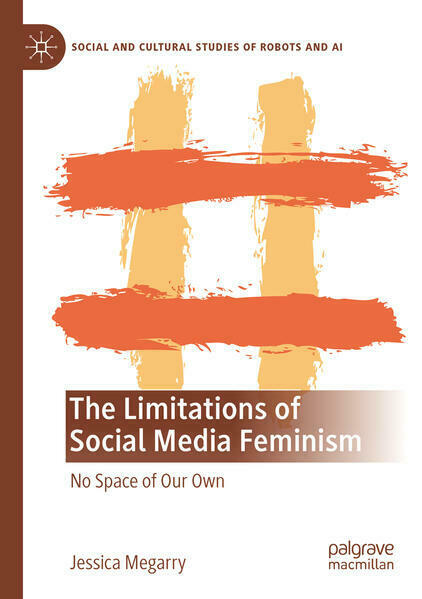 The Limitations of Social Media Feminism

No Space of Our Own
von Jessica Megarry
€ 71.49
Kurzbeschreibung des Verlags:

#MeToo. Digital networking. Facebook groups. Social media continues to be positioned by social movement scholars as an exciting new tool that has propelled feminism into a dynamic fourth wave of the movement. But how does male power play out on social media, and what is the political significance of women using male-controlled and algorithmically curated platforms for feminism? To answer these questions, Megarry foregrounds an analysis of the practices and ethics of the historical Women’s Liberation Movement (WLM), including the revolutionary characteristics of face-to-face organising and the development of an autonomous print culture. Centering discussions of time, space and surveillance, she utilises radical and lesbian feminist theory to expose the contradictions between the political project of women’s liberation and the dominant celebratory narratives of Web 2.0. This is the first book to seriously consider how social media perpetuates the enduring logic of patriarchy and howdigital activism shapes women’s oppression in the 21st century. Drawing on interviews with intergenerational feminist activists from the UK, the USA, Australia, Canada and New Zealand, as well as archival and digital activist materials, Megarry boldly concludes that feminists should abandon social media and return to the transformative powers of older forms of women-centred political praxis. This book will be of interest to scholars and students of Women’s and Gender Studies, Lesbian and Queer Studies, Social Movement Studies, Critical Internet Studies and Political Communication, as well as anyone with an interest in feminist activism and the history of the WLM. 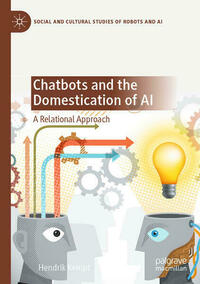 Chatbots and the Domestication of AI
Hendrik Kempt
€ 60,49 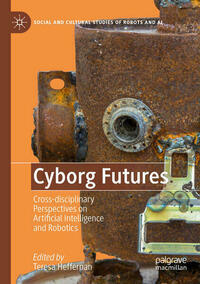 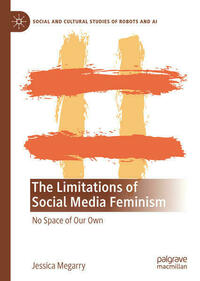 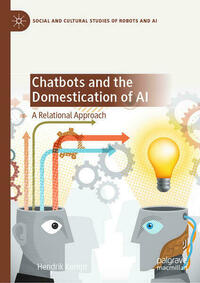 Chatbots and the Domestication of AI
Hendrik Kempt
€ 82,49 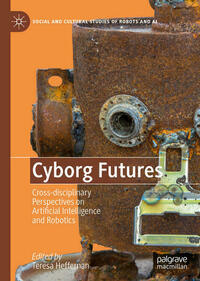 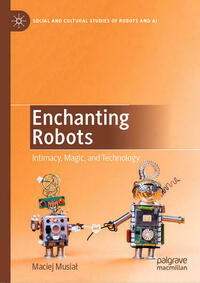 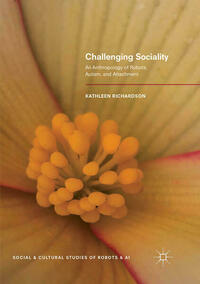 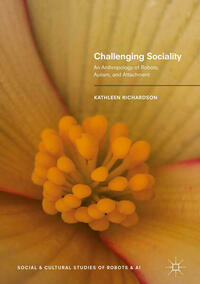