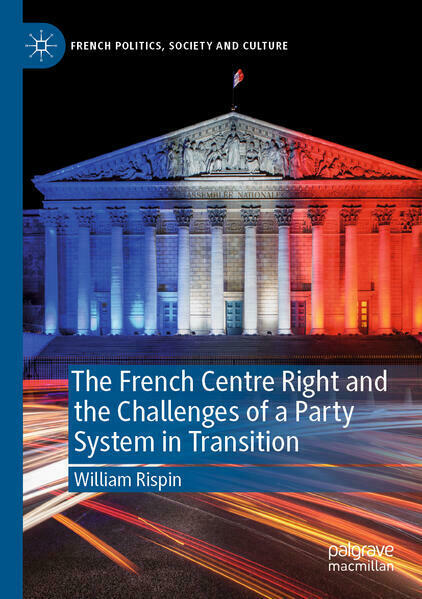 This book argues that the defeat of the main French Centre Right party in the 2017 presidential and legislative elections, and its subsequent disintegration, were the result of a failure to respond effectively to the challenges posed by a continuing realignment of the party system. By the start of the Hollande presidency, many sections of the electorate had lost faith in the traditional parties of government and the ideologies which they represented and were adopting a more individualist approach to politics. The Left/Right divide, which had determined relations between parties since the creation of the Fifth Republic in 1958, gave way to a new arrangement, based on three axes – identity, liberal economics and Europe. These policy areas would provoke major differences of opinion among supporters of the Centre Right, and lead a significant number of them to abandon Les Républicains, which was a major factor in the election of Emmanuel Macron. 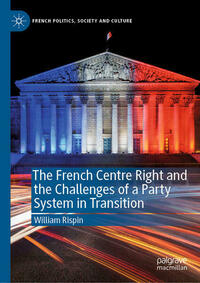 The French Centre Right and the Challenges of a Party System in Transition
William Rispin
€ 98,99 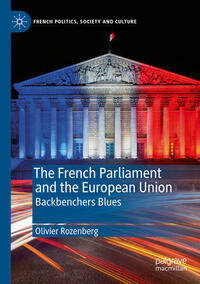 The French Parliament and the European Union
Olivier Rozenberg
€ 54,99 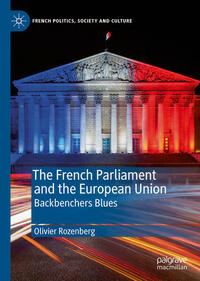 The French Parliament and the European Union
Olivier Rozenberg
€ 82,49 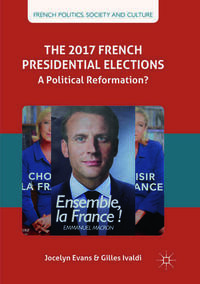 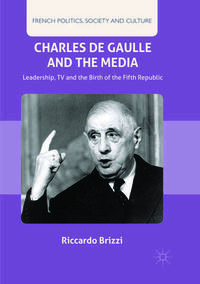 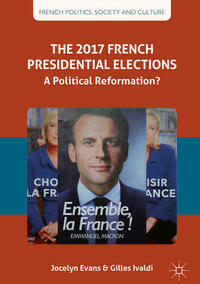 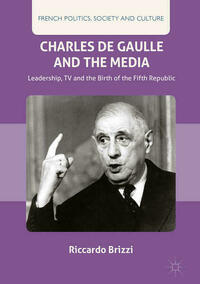