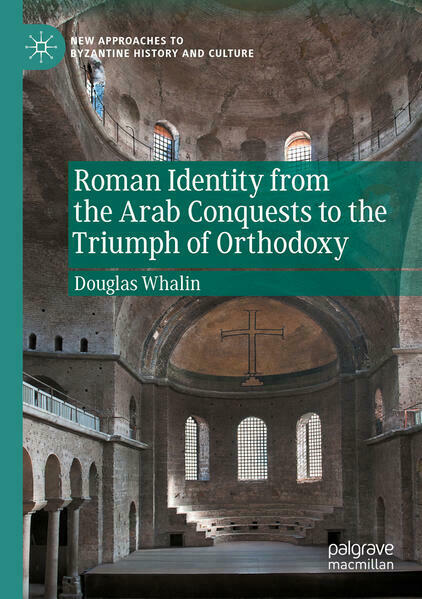 Roman Identity from the Arab Conquests to the Triumph of Orthodoxy

This book asks how the inhabitants and neighbours of the Eastern Roman Empire understand their identity as Romans in the centuries following the emergence of Islam as a world-religion. Its answers lie in exploring the nature of change and continuity of social structures, self-representation, and boundaries as markers of belonging to the Roman group in the period from circa AD 650 to 850. Early medieval Romanness was integral to the Roman imperial project; its local utility as an identifier was shaped by a given community’s relationship with Constantinople, the capital of the Roman state. This volume argues that there was fundamental continuity of Roman identity from Late Antiquity through these centuries into later periods. Many transformations which are ascribed to the Romans of this era have been subjectively assigned by outsiders, separated by time or space, and are not born out by the sources. This finding dovetails with other recent historical works re-evaluating the early medieval Eastern Roman polity and its ideology. 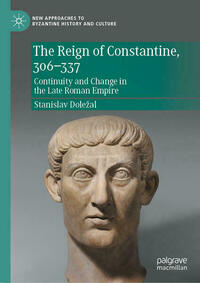 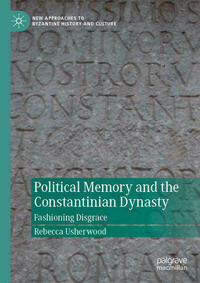 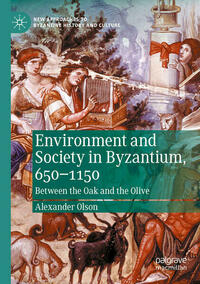 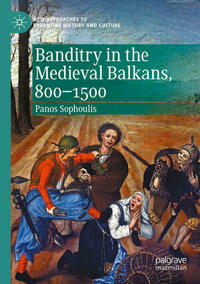 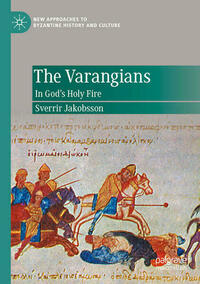 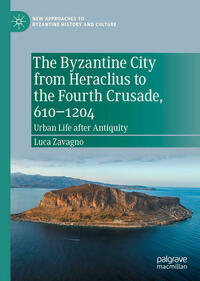 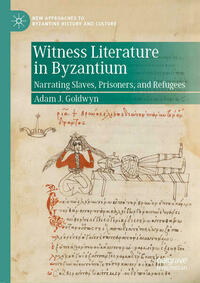 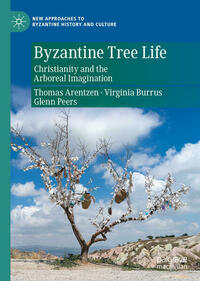