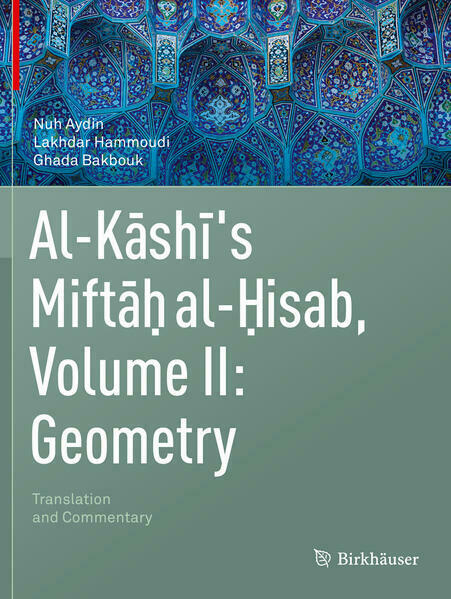 Jamshīd al-Kāshī’s Miftāḥ al-Ḥisab (Key to Arithmetic) was largely unknown to researchers until the mid-20th century, and has not been translated to English until now. This is the second book in a multi-volume set that finally brings al-Kāshī’s groundbreaking textbook to English audiences in its entirety. As soon as it was studied by modern researchers, it changed some false assumptions about the history of certain topics in mathematics. Written as a textbook for students of mathematics, astronomy, accounting, engineering, and architecture, Miftah covers a wide range of topics in arithmetic, geometry, and algebra. By sharing al-Kāshī’s most comprehensive work with a wider audience, this book will help establish a more complete history of mathematics, and extend al-Kāshī’s influence into the 21st century and beyond. The book opens by briefly recounting al-Kāshī’s biography, so as to situate readers in the work’s rich historical context. His impressive status in the kingdom of Ulugh Beg is detailed, as well as his contributions to both mathematics and astronomy. As a master calculator and astronomer, al-Kāshī’s calculations of 2π and sin(1⁰) were by far the most accurate for almost two centuries. His law of cosines is still studied in schools today. This translation contributes to the understanding and appreciation of al-Kāshī’s esteemed place in the scientific world. A side-by-side presentation of the source manuscript—one of the oldest known copies—and the English translation is provided on each page. Detailed footnotes are also provided throughout, which will offer readers an even deeper look at the text’s mathematical and historical basis. Researchers and students of the history of mathematics will find this volume indispensable in filling in a frequently overlooked time period and region. This volume will also provide anybody interested in the history of Islamic culture with an insightful look at one of the mathematical world’s most neglected figures. 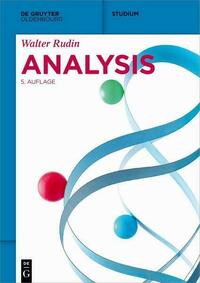 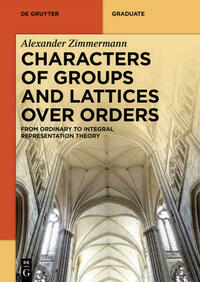 Characters of Groups and Lattices over Orders
Alexander Zimmermann
€ 59,95 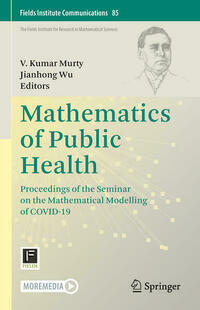 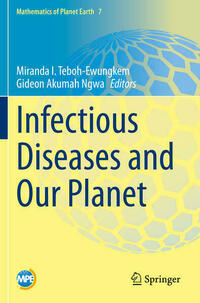 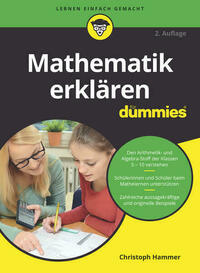 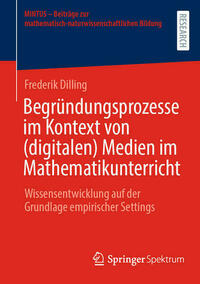 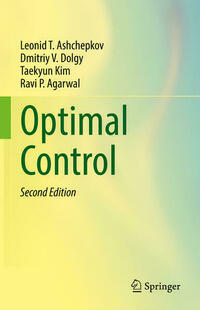 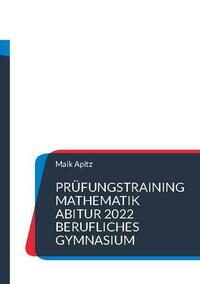