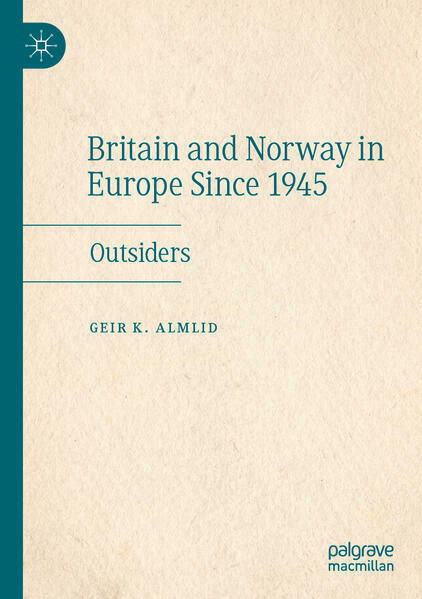 Britain and Norway in Europe Since 1945

This book examines Britain and Norway in Europe from 1945 through to the former's departure from the European Union in 2020. It compares their European relations and investigates their bilateral relationship within the contexts of security, trade and, above all, European integration. Britain and Norway are outsiders in Europe, and they have both been sceptical of the continental federalist approach to European integration. The question of membership itself has been highly controversial in both countries: the public has been divided on the issue; it has plagued political parties and governments; and prime ministers have resigned over European issues. This book explores why these countries have struggled so deeply with the idea of Europe since 1945, and looks ahead to how the relationship between Britain and Norway might develop after Brexit. 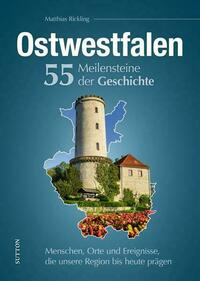 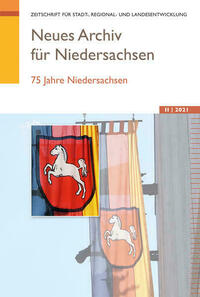 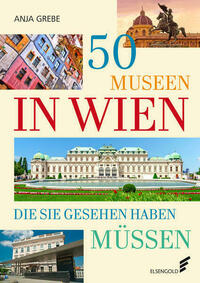 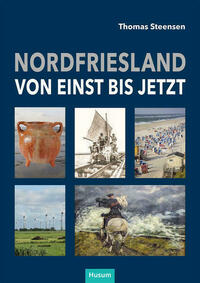 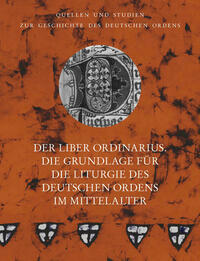 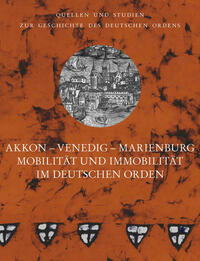 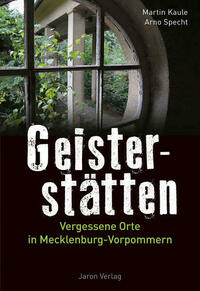 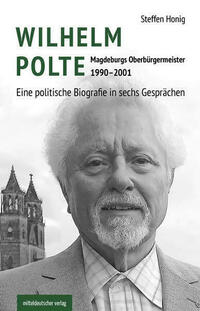