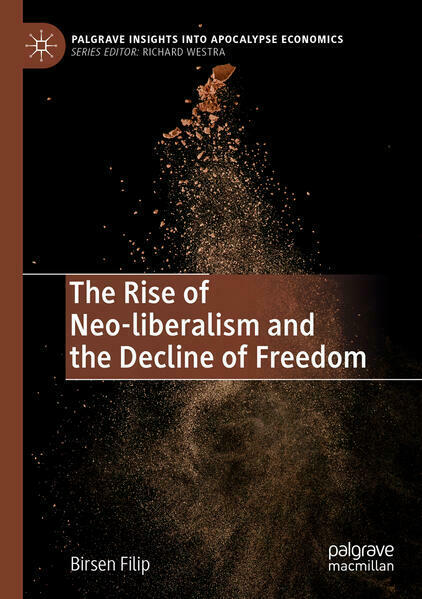 The Rise of Neo-liberalism and the Decline of Freedom

This book examines the relationship that prevails between the state and freedom in the works of Milton Friedman and Friedrich Hayek, as well as those of some of their peers, including Gary Becker, James Buchanan, and George Stigler. The author explains that their concept of freedom was largely derived from the principles and values of neo-liberalism. However, she maintains that neo-liberals never cared about providing the masses with genuine freedom; rather, they value freedom for its instrumental value in terms of facilitating the global spread of free-market capitalism. The author explains that the neo-liberal concept of freedom has been a very useful tool in promoting the superiority of free-market capitalism over centrally planned economies aimed at achieving the common good. She argues that even though neo-liberals are strongly opposed to central planning, they are tolerant of state planning intended to help establish and sustain the conditions of a free-market system. She also contends that the extensive implementation of neo-liberal reforms and policies has led to states losing their sovereignty and moving away from their traditional role of achieving the common good. The author claims that the world has essentially become the sum of many neo-liberal societies, particularly during the last four decades. She also maintains that, throughout human history, no other ideology, school of thought, political, religious or military institution, kingdom, or empire has been as successful as neo-liberalism, when it comes to shaping people’s beliefs, ideals, goals, and lifestyle on a global scale. Unfortunately, neo-liberalism has proven to be very detrimental for civilization and the future of the planet. The author concludes that the widespread adoption of the neo-liberal concept of freedom, in combination with the pretense that economics is a natural, ahistorical and value-free science, has triggered the emergence of methodological monism, which has resulted in unfreedom and the poverty of economics, while also delaying the progress of the entire discipline. 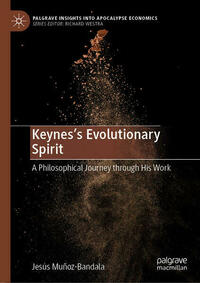 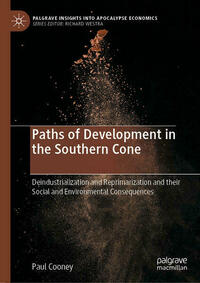 Paths of Development in the Southern Cone
Paul Cooney
€ 120,99 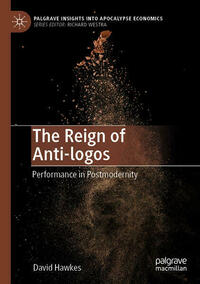 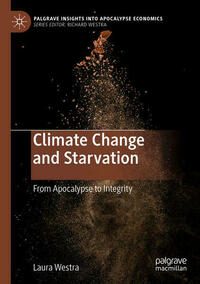 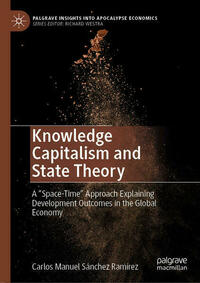 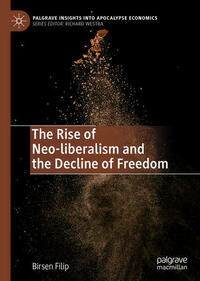 The Rise of Neo-liberalism and the Decline of Freedom
Birsen Filip
€ 120,99 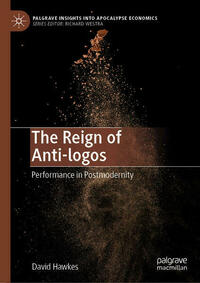 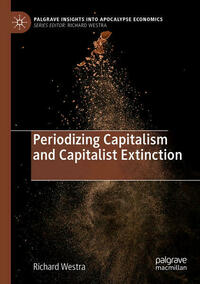