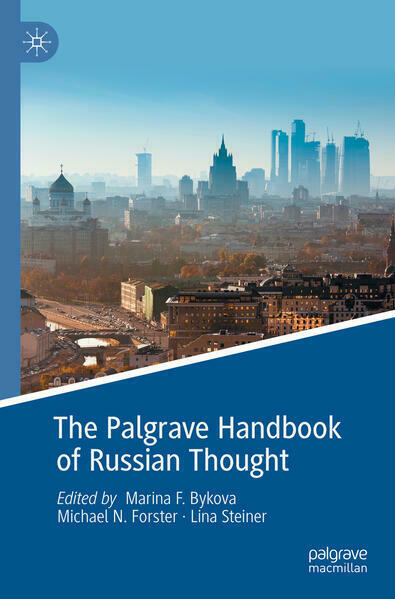 The Palgrave Handbook of Russian Thought

This volume is a comprehensive Handbook of Russian thought that provides an in-depth survey of major figures, currents, and developments in Russian intellectual history, spanning the period from the late eighteenth century to the late twentieth century. Written by a group of distinguished scholars as well as some younger ones from Russia, Europe, the United States, and Canada, this Handbook reconstructs a vibrant picture of the intellectual and cultural life in Russia and the Soviet Union during the most buoyant period in the country's history. Contrary to the widespread view of Russian modernity as a product of intellectual borrowing and imitation, the essays collected in this volume reveal the creative spirit of Russian thought, which produced a range of original philosophical and social ideas, as well as great literature, art, and criticism. While rejecting reductive interpretations, the Handbook employs a unifying approach to its subject matter, presenting Russian thought in the context of the country's changing historical landscape. This Handbook will open up a new intellectual world to many readers and provide a secure base for its further exploration. 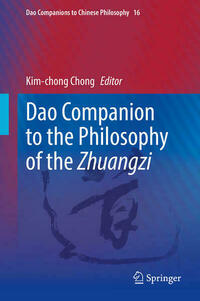 Dao Companion to the Philosophy of the Zhuangzi
Kim-chong Chong
€ 186,99 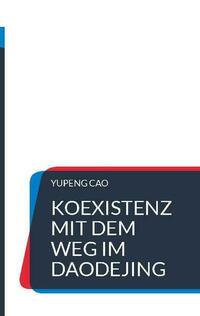 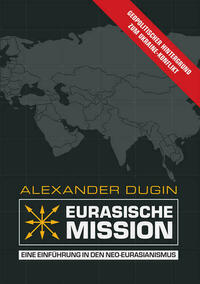 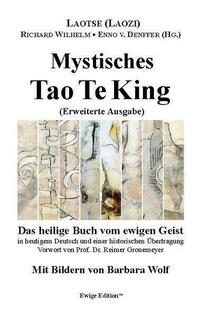 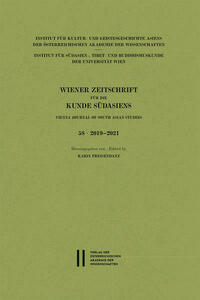 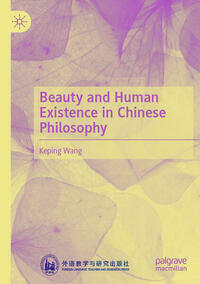 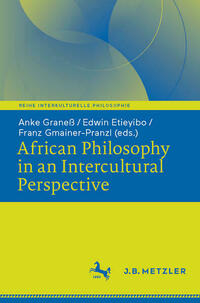 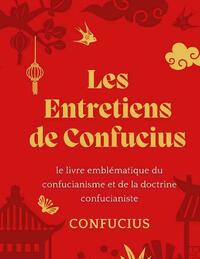