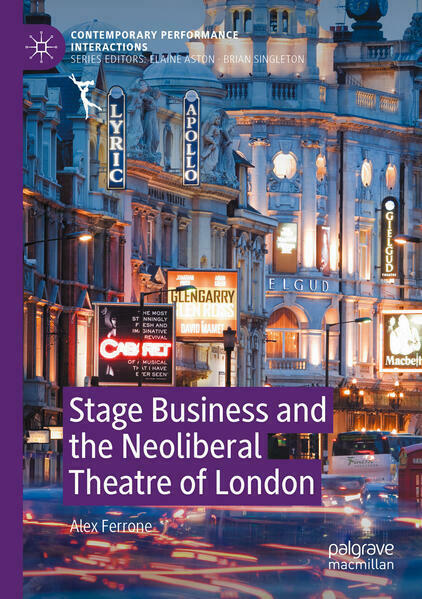 Stage Business and the Neoliberal Theatre of London

This book examines contemporary English drama and its relation to the neoliberal consensus that has dominated British policy since 1979. The London stage has emerged as a key site in Britain’s reckoning with neoliberalism. On one hand, many playwrights have denounced the acquisitive values of unfettered global capitalism; on the other, plays have more readily revealed themselves as products of the very market economy they critique, their production histories and formal innovations uncomfortably reproducing the strategies and practices of neoliberal labour markets. Stage Business and the Neoliberal Theatre of London thus arrives at a usefully ambivalent political position, one that praises the political power of the theatre – its potential as a form of resistance to the neoliberal rationality that rides roughshod over democratic values – while simultaneously attending to the institutional bondage that constrains it. For, of course, the theatre itself everywhere straddles the line of capitulating to the marketization of our cultural life. 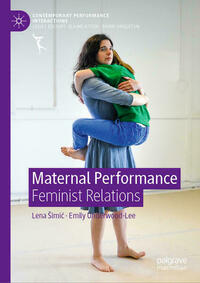 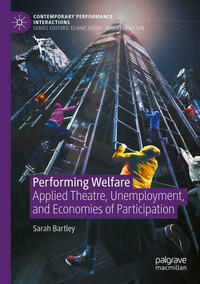 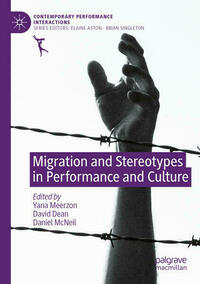 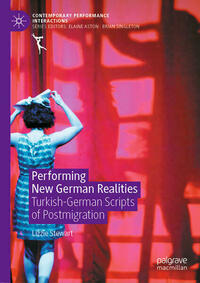 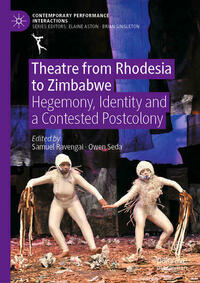 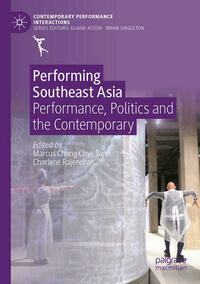 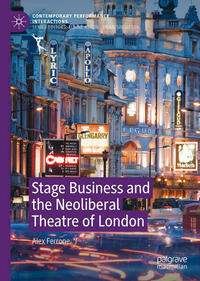 Stage Business and the Neoliberal Theatre of London
Alex Ferrone
€ 109,99 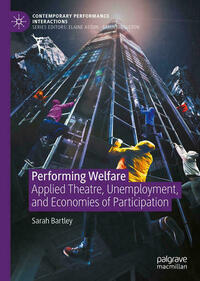