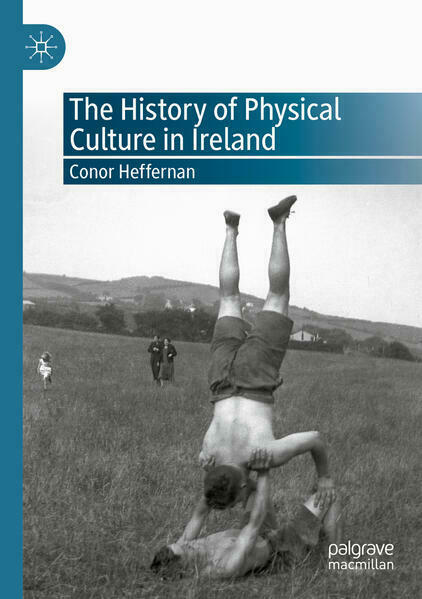 The History of Physical Culture in Ireland

This book is the first to deal with physical culture in an Irish context, covering educational, martial and recreational histories. Deemed by many to be a precursor to the modern interest in health and gym cultures, physical culture was a late nineteenth and early twentieth century interest in personal health which spanned national and transnational histories. It encompassed gymnasiums, homes, classrooms, depots and military barracks. Prior to this work, physical culture’s emergence in Ireland has not received thorough academic attention. Addressing issues of gender, childhood, nationalism, and commerce, this book is unique within an Irish context in studying an Irish manifestation of a global phenomenon. Tracing four decades of Irish history, the work also examines the influence of foreign fitness entrepreneurs in Ireland and contrasts them with their Irish counterparts. 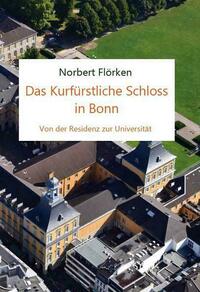 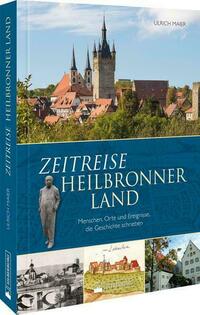 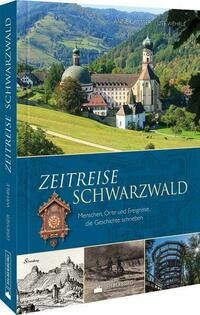 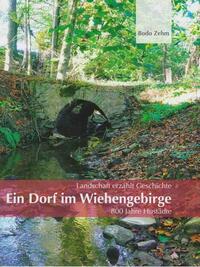 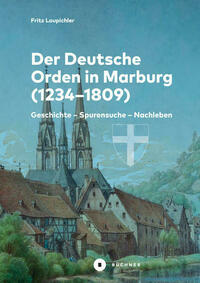 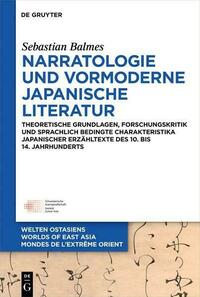 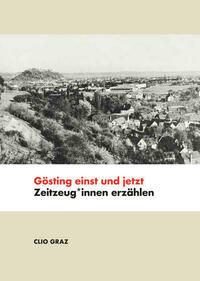 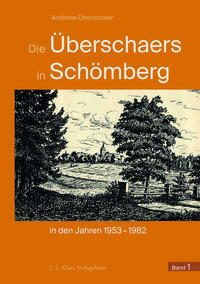